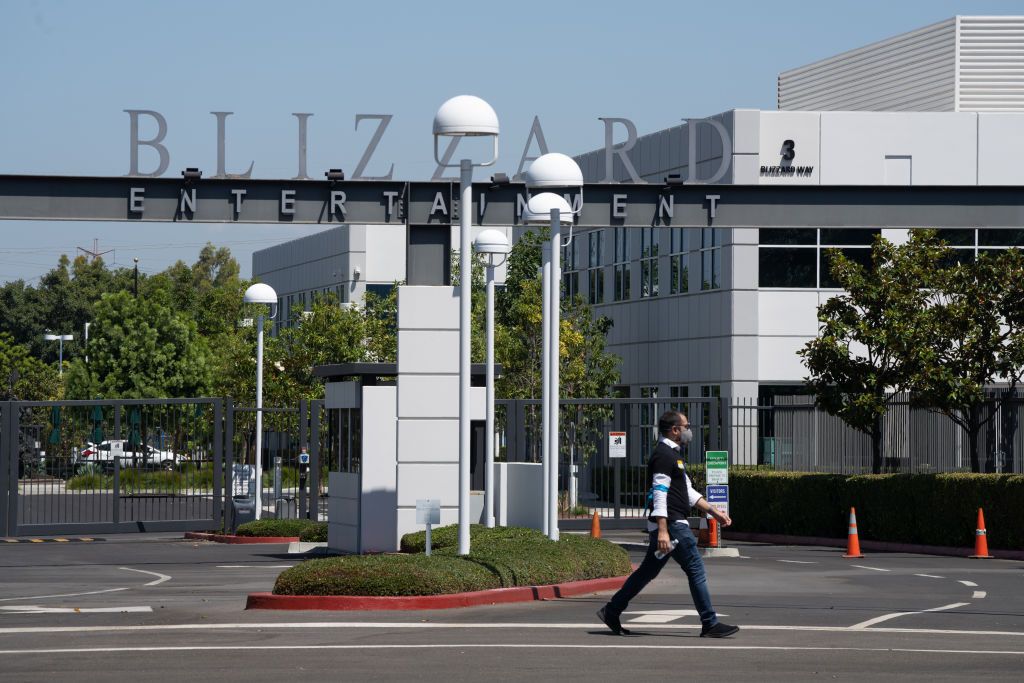 Diablo 4 game director Louis Barriga, lead level designer Jesse McCree, and World of Warcraft designer Jonathan LeCraft are all out at Blizzard Entertainment. The news was first reported by Kotaku and then confirmed by Activision Blizzard.

“We can confirm Luis Barriga, Jesse McCree, and Jonathan LeCraft are no longer with the company,” a representative said. “We have a deep, talented roster of developers already in place and new leaders have been assigned where appropriate. We are confident in our ability to continue progress, deliver amazing experiences to our players, and move forward to ensure a safe, productive work environment for all.”

A source at Blizzard also told PC Gamer that the senior developers are no longer in Blizzard’s internal employee directory.

The news comes during a tumultuous month as Activision Blizzard reacts to a lawsuit by the state of California alleging that the company has a sexist culture and widespread workplace toxicity.

Louis Barriga was game director on Diablo 4, and has been with Blizzard for at least 15 years. He was previously a quest and systems designer, and a lead game designer on World of Warcraft. He was involved in the development of The Burning Crusade, Warlords of Draenor, Wrath of the Lich King, and Cataclysm expansions, as well as Diablo 3: Reaper of Souls.

Jesse McCree was a lead level designer at Blizzard, working on Diablo 3 and multiple World of Warcraft expansions. McCree had been employed since December 2005, according to his LinkedIn page. He’s apparently the namesake of Overwatch character Jesse McCree, and his involvement in the “Cosby Suite” group chats documented by Kotaku led some Overwatch fans to ask the name of the character be changed. McCree also has at least five characters in World of Warcraft named after himself.

This situation is developing, and PC Gamer has reached out to Activision Blizzard for comment.