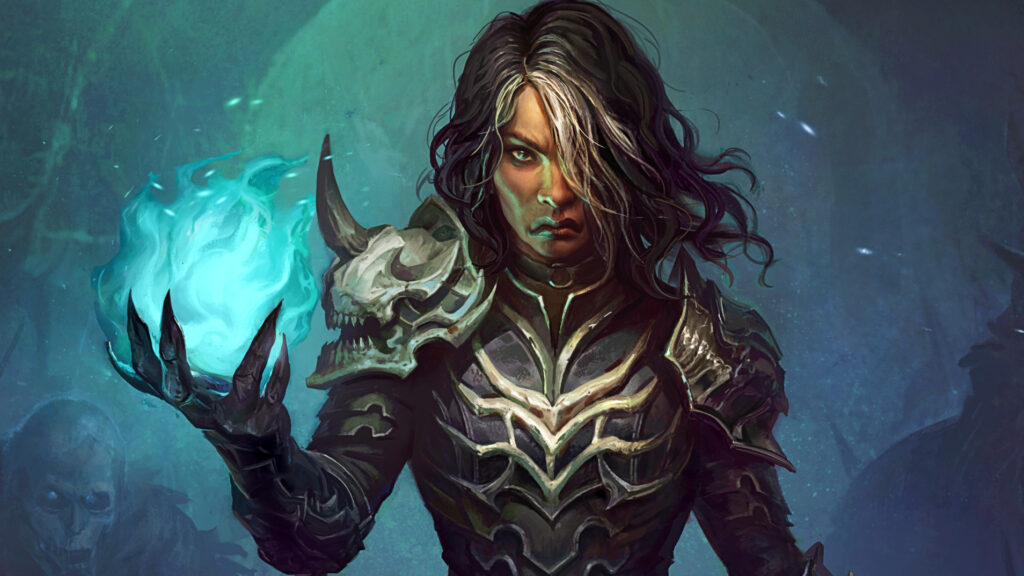 Players are reporting a Diablo Immortal bug which appears to be delivering a heavy nerf to Necromancer minions when wearing the Shepherd’s Call to Wolves set in the RPG game. The set, which is one of the favoured endgame Diablo Immortal builds for Necromancer – described by Maxroll as “possibly the best set for them in the entire game for both PvP and PvE” – is currently suffering from the apparent loss of one of its key buffs.

The issue has been highlighted by multiple posts on the Diablo Immortal bug report forums on the Blizzard website, which all report that the expected damage buff is not being applied to the Necromancer’s minions, although the attack speed buff appears to be working as expected. Several replies across the threads corroborate that they are running into the same issue.

By default, the Shepherd set applies three levels of bonus depending upon how many pieces you have equipped. With two pieces on, your summons will deal 15% additional damage. Equip four pieces, and your critical hit chance is increased by 3% for each summon you have active up to a maximum bonus of 18%.

The perk for all six pieces reads as follows: “Your summons enter a frenzied state for 10 seconds each time one of them critically hits. The frenzied state increases their damage and attack speed by 100%. Cannot occur more than once every 40 seconds.” However, users have discovered through testing that, while the attack speed buff is applying, the damage buff is not. This is obviously a huge nerf to the damage output of minions – which are likely to be the main focus of any build using this set.

Players have to grind extensively to complete sets – the Shepard set, for example, requires six pieces to be collected across six distinct dungeons ranging from Hell I to Hell IV difficulty. Therefore it’s obviously disappointing when you manage to finally complete the loadout you’ve been working towards, only to discover that it isn’t functioning as intended. Given the recent reports, it’s likely that this was only introduced with one of the latest Diablo Immortal updates – hopefully Blizzard will notice the issue and resolve it in a future patch.

Meanwhile, some top Diablo Immortal clans are complaining about a mass report problem that is causing some of their members to be wrongfully banned. The fantasy game’s PvP is also being marred by Diablo Immortal hackers appearing to be immune to damage. We’ve got guides to the best Diablo Immortal legendary items and how to join the Shadow War event if you’re aiming to compete in endgame content yourself.