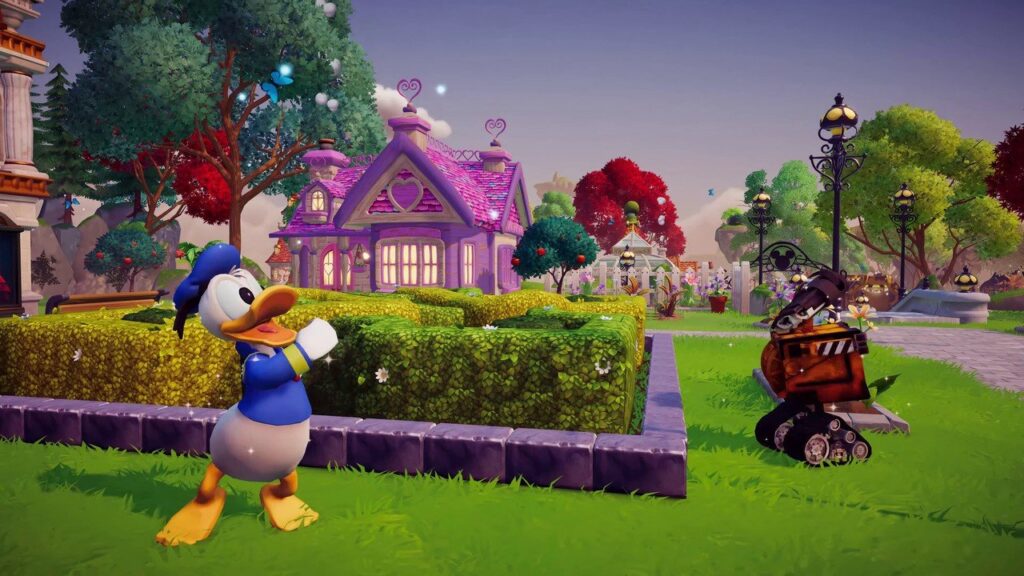 Gameloft’s charming, heartwarming life sim Disney Dreamlight Valley has captured more than ‘One Little Spark’ of imagination in many. And now the game has received a pretty large update which aims to smooth out the experience and fix a number of little niggles and issues that players have been experiencing.

We’ve reported on a few fixes that Gameloft has been making over the past few weeks, but this patch aims to catch a few more, alongside balance changes and loot tables.

Here are the full patch notes from the official website:

We’re just shy of a week post-Early Access launch, and we’re happy to share with you the first patch for Disney Dreamlight Valley. We’ve been listening intently to your feedback shared through social media, Discord, and through Customer Care, and we have addressed many known issues in this patch. While the patch is now in the process of being released to all players (please make sure you’re connected to the internet to receive this), it may take up to 2 hours to receive it on your device. We recommend that you check back in every so often if you do not see it yet available.

For those playing on multiple devices with cross-save: Make sure that all platforms you play on have been updated before switching devices to prevent any further issues.

Please see the detailed list below of what to expect from today’s patch:

Bugfixes:
General:
– Fixed Error #7, which caused some players to experience an issue with the game sticking on the loading screen if they quit the game while having the “Well Fed” active buff.
– Fixed account desynchronization issue that occurred when selecting Back to Title Screen on Epic Games Store.
– Fixed issue causing some users to be desynchronized from their profile due to connection latency.
– Improved online reconnection while playing.
– Improved Founder’s Pack rewards claiming accuracy, granting missing rewards. We will continue to monitor this issue and explore further bugfixes as needed. If you experienced this bug: Please fully close the game and reboot it while connected to the internet, then check your inbox for a new message containing your missing items.

Earlier today, Gameloft also revealed that Disney Dreamlight Valley has welcomed over 1 million residents to the lovely little Disney world. And we’re sure Gameloft will work on sprucing up the game so it’s much, much more than the bare necessities. And it already is!

Last week, Disney revealed that Woody and Buzz from Toy Story would be coming to the Valley! You can check out all of Disney’s announcements from the Disney and Marvel Showcase below:

Are you playing Disney Dreamlight Valley? You’ve got a friend in us if you are, so share your thoughts on the game in the comments!