Home » DokeV developers explain what that weird GTA: Babies game is actually about

DokeV developers explain what that weird GTA: Babies game is actually about 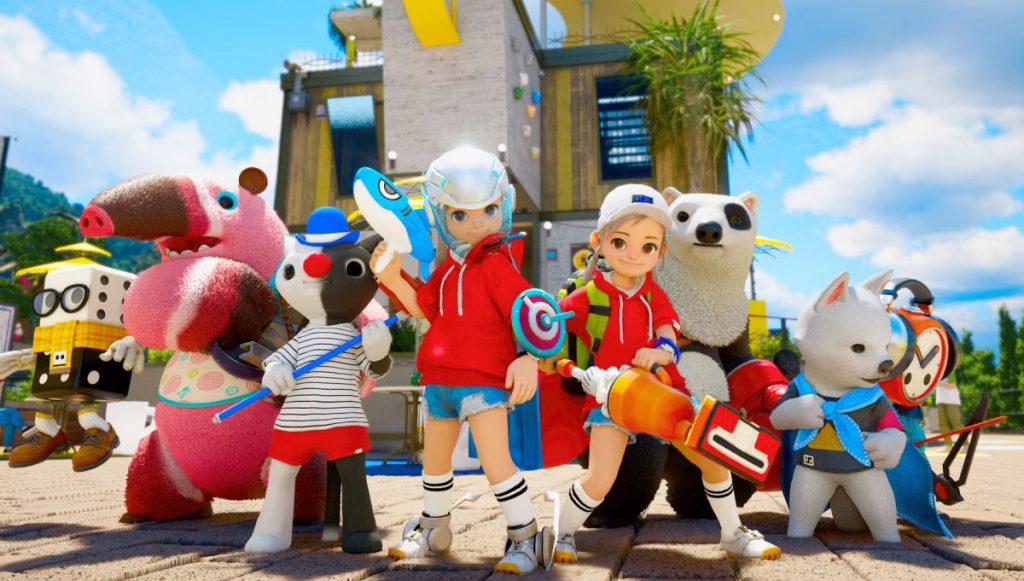 During yesterday’s Opening Night Live stream at Gamescom we got a look at a new game called DokeV that, quite frankly, baffled all of us. Developed by Black Desert Online studio Pearl Abyss, it was described as “a casual, open world adventure filled with lovable stories” that has players collecting creatures called Dokebi, who “live side-by-side with humans and encourage people’s dreams from which they gain strength.”

The trailer was long and loud and thoroughly confusing—but kind of in a good way, if only because it left us wanting to know more about what was going on. During today’s Future Games Show, we got it: While yesterday’s presentation was all sound, fury, and confusion, today’s is a clearer breakdown of what players have to look forward to.

Dokebi are “spirit-like entities that appear in traditional Korean folktales,” lead producer Sangyoung Kim explains in the new video. “They inspire courage, and sometimes unintentionally cause trouble, but they are fun friends to have.”

DokeV is set in a big, open world where Dokebi and people live side-by-side. Players can move freely within the game world, playing mini-games and completing quests, but there’s also a big-picture story to follow that’s picked up through hints found scattered throughout the game. Completing certain requirements will cause a special event to begin, through which you’ll meet and collect new Dokebi.

Combat is meant to be intense but accessible to a wide range of gamers, and is intended to be “something that’s fun even just by itself.” But it’s not necessarily the focus of the game: “Currently, the gameplay trailer consists of mostly combat scenes,” game designer Changkee Nam said. “But there is a wide variety of gameplay in DokeV and you will have the freedom to try them out in the game.”

Thanks for the love! ?DokeV is actually an open world action-adventure (not an MMO) but regardless of genre we’re going for fun, cute, and exciting! ?August 25, 2021

One point the video doesn’t explain is how—or if—DokeV will handle multiplayer. The game’s website originally described it as an “open world MMO,” but Pearl Abyss told us yesterday that this isn’t actually the case, a point the studio also made on Twitter. The MMO reference has since been removed from the site. The trailer mentions “embarking on various adventures with friends,” but later on seems to clarify that as “Dokebi friends,” rather than other players.

DokeV sure looks like a game that’s built to be an MMO, but even if it only supports solo play or small-scale multiplayer, it looks pretty darn fun: A big, interactive world you can rattle around, explore at your own pace, and follow the bigger story whenever the urge strikes. There’s still a lot we don’t know about it, but based on what we do know so far, I’m intrigued.

DokeV doesn’t have a release date yet—the trailer description on YouTube says it’s set to come out sometime in 2022, but Pearl Abyss reached out to say that a window hasn’t actually been set at this point. For now, you can find out more at dokev.pearlabyss.com.