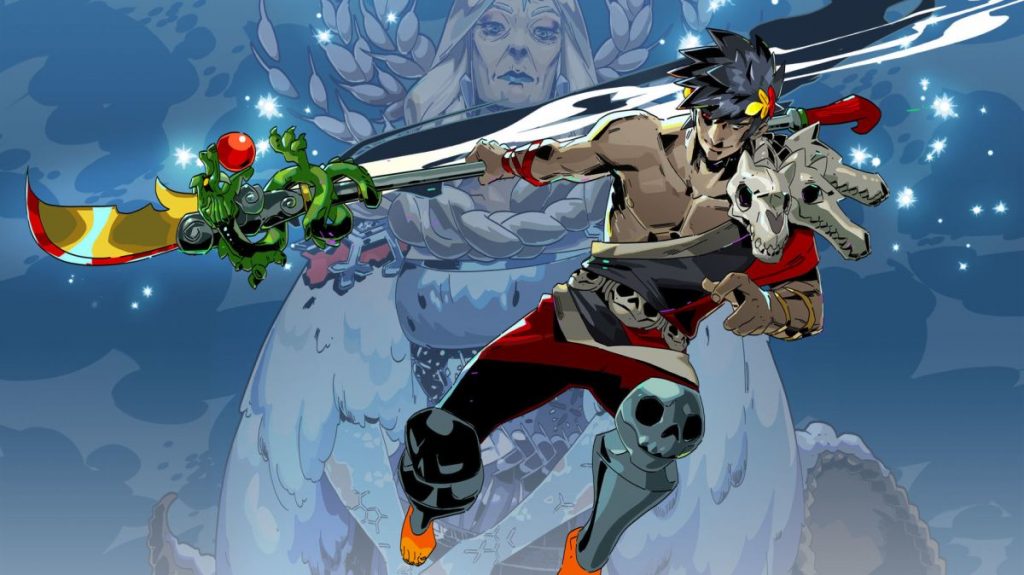 I’m not sure who expected a Hades sequel from developer Supergiant anytime soon. But while studio co-founder and designer Greg Kasavin hasn’t written off the idea entirely, it’s probably not worth making plans for a future trip into the Greek underworld.

Speaking to NME, Kasavin explains that the team is still neck-deep in Tartarus (with PS4, PS5 and Xbox ports arriving later this month), and has barely begun thinking about its next project.

“We have never known in the past what comes next,” Kasavin explains. “We never plan our next game until we’re done with the one that we’re currently working on. And I think part of the reason is that there’s a little superstition around that for our team because we want to make sure that we’re fully committed to the thing that we’re currently working on instead of, you know, counting our chickens before they hatch.”

Supergiant has, historically, never returned to any of its fantastical settings for a sequel. And as a long-term fan of the studio, that’s always been exciting—Bastion couldn’t have prepared me for Transistor, which is itself completely unlike Pyre (the best of the lot). Following up Hades with a Hades 2 would almost be a shame.

And yet, much of the underlying DNA can be traced from game to game. And just as Hades retains elements drawn from Pyre’s storytelling and Bastion’s slashing, you can expect Supergiant’s next game to have a bit of Hades in it—even if Zagreus is nowhere to be seen.

“The atmosphere of our games, the way that the narrative and the play experience interacts and is harmonious, the focus on character-driven narratives, the attention to the artwork and the music, they are things that will remain. The way we let you play how you desire to play, without shoe-horning you into one style, those are all things that we’ve cared about in every one of our projects and, I imagine, we’ll continue to care about that, with whatever we proceed to do.”

That said, Hades was obviously a breakout hit from the studio—we loved it in our review, and so did a panel of GDC judges who named the Greek roguelike its game of the year, along with plenty of other outlets. Whether a sequel or DLC, there’s space for Supergiant to keep diving into the mythology they’ve built around the roguelike.

But we’ve spent enough time in the house of Hades. I’m ready to see where Supergiant can take us next.