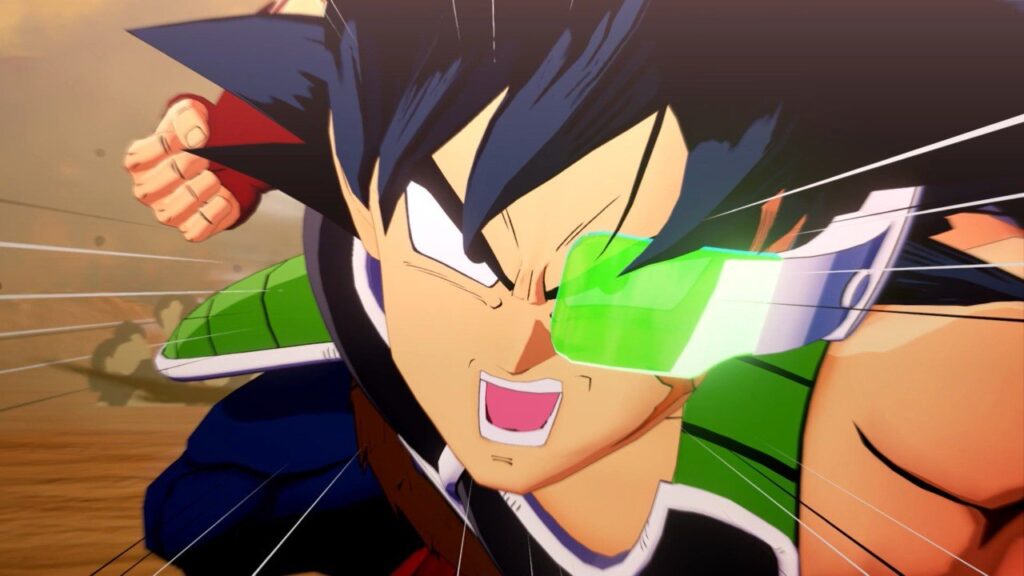 Bandai Namco shared some new Dragon Ball announcements at this year’s Tokyo Game Show, and apart from the update about the new survival game The Breakers, there’s also been some exciting news for fans of Dragon Ball Z: Kakarot.

The open-world action game focused on Goku and friends will be receiving a fourth DLC update starring Goku’s Saiyan father Bardock. It’s officially titled Bardock: Alone Against Fate and is the first of three DLC in a new Season 2 Pass, coming in 2023.

In this DLC players will have to face off against Lord Frieza. Here’s a brief description, along with a look (above):

“Bardock: Alone Against Fate is the new DLC that will allow players to impersonate the brave Saiyan that valiantly fought alone to protect the Saiyans’ home planet from the cruelty of Lord Frieza.”

In related news, the next-generation versions of Dragon Ball Z: Kakarot will be arriving on PlayStation 5 and Xbox Series X in 2023. If you haven’t got around to trying out this game yet, there’s a demo available to download from the Switch eShop.

Are you excited to revisit Dragon Ball Z: Kakarot in Season Pass 2? What do you think of this DLC announcement? Tell us below.