Home » Dragon Siege is a strategy MMO that lets you breed dragons and expand your kingdom, now open for pre-registration

Dragon Siege is a strategy MMO that lets you breed dragons and expand your kingdom, now open for pre-registration 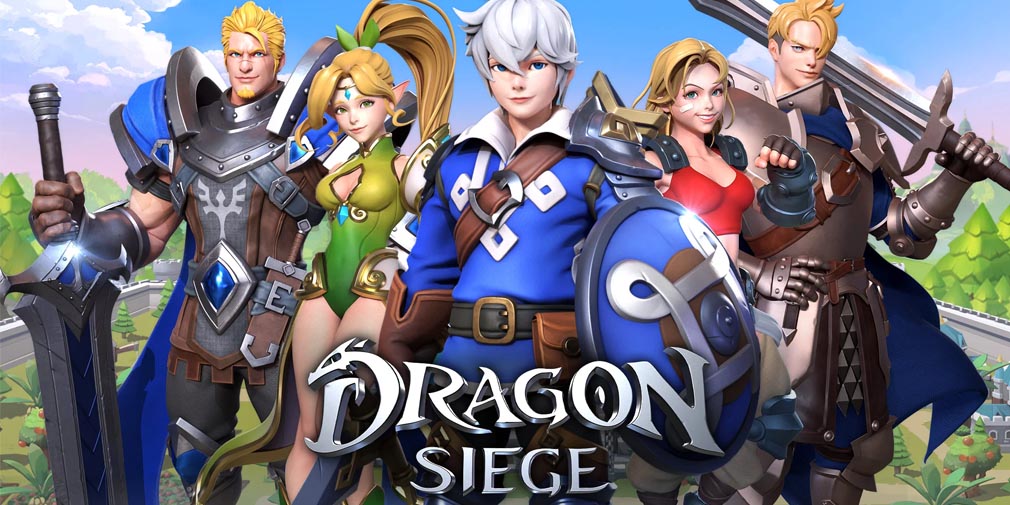 Pre-registration is currently ongoing for Dragon Siege, NDREAM Corporation’s upcoming strategy MMO on mobile. Players will expand their territory across the fantasy world of Dragonia and farm resources to become the most powerful Lord of their Castle.

In Dragon Siege, players can also look forward to nurturing dragons to fight alongside them in strategic battles against other players. To make sure that victory is always within reach, they’ll have to cultivate not only their farms and settlements but also their troops. Formations play an important role during combat as well, as players upgrade their knights and their dragons and engage in large-scale battles across the continent.

As no kingdom can stand on its own, players can also join forces with allies to make sure they can handle challenging Siege Battles raging across the land. Each knight has its own unique skills, as does every dragon, so players can take their pick to see which one suits their playstyle best.

If you’re keen on giving the game a go for yourself, you can pre-register for Dragon Siege on the Google Play Store for Android devices. It’s a free-to-play game with in-app purchases. You can also join the community of followers on Facebook to stay updated on all the latest developments, visit the official website for more info on the game, or take a little sneak peek at the embedded clip above to get a feel of the game’s vibes.

By the way, the game is giving away some in-game goodies to ring in the new year on the official Facebook page. Simply key in the “welcome2023” gift code to see what surprises are in store for you.

Are you on the hunt for more similar titles that will put your skills to the test on your mobile device? Why not take a gander at our list of the best strategy games on Android?