‘Dream Daddy’ Studio Moves Into The Horror Genre With ‘Homebody’ The game has been announced for PC and consoles and is said to be coming “later this year”, however no firm release has been set as of the time of writing. The game marks a drastic change of pace for the studio, but Homebody’s game director Jory Griffis said that the work on Dream Daddy has provided the team with invaluable experience:

“We’re obsessed with horror games, so when coming off of Dream Daddy, it was a natural shift to explore the horror genre We were excited to retain the narrative and storytelling values we learned making Dream Daddy and put them to use in a game with a totally different tone and ambitious new mechanics.”

Here’s a list of features to give you a flavour of what Homebody will entail: 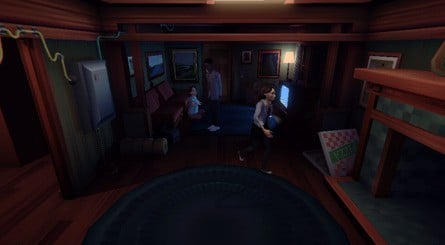 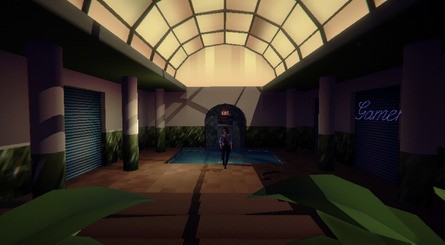 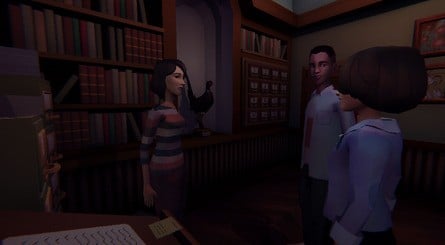 Are you up for a horror game from the Dream Daddy studio? Let us know your thoughts in the comments below!