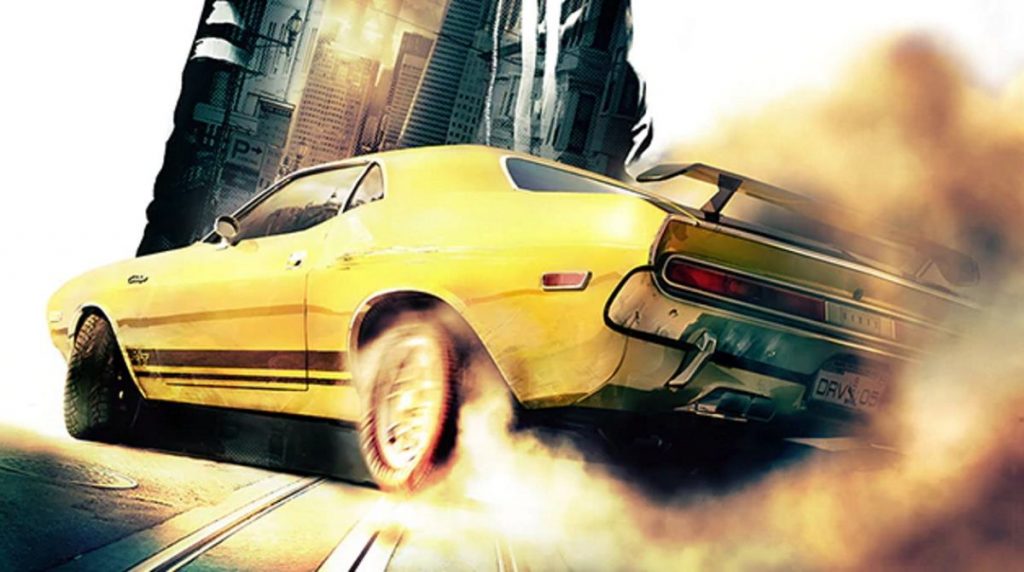 When the Mythic Quest television series was first announced, I really didn’t think it would be very good, but it was. When the initial images of Henry Cavill as Geralt first emerged from Netflix’s Witcher series I thought, wow, this really does not look good—but it was! So now that Ubisoft has announced that it’s working on a live-action series based on Driver, I have to wonder, will it surprise me too?

Not that there’s anything wrong with Driver, and in fact it’s a fairly obvious candidate for a teevee translation: The original game tells the story of a former race car driver turned NYPD detective who goes undercover as a getaway driver to take down a notorious crime syndicate. What makes it an odd choice is that the series has been moribund for a decade. We quite liked Driver: San Francisco, giving it an 80% score in our review, but that was in 2011 and, aside from a 3DS game in 2014, there hasn’t been a peep from the series since. A new Driver game was in development at one point, but it ultimately morphed into what we now know as the Watch Dogs series.

So why trot it out now, when we haven’t even had a whiff of a new Driver game in a decade? One possibility is that Ubisoft wants to test the waters of live show development without committing any of its heavyweights. The Driver series is being developed for Binge.com, a streaming platform set to go live in 2022 that will be dedicated to “original series and shows created for gaming fans.” That’s a much narrower audience than it would get from more mainstream platforms like Netflix or Apple TV.

“Our mission at Ubisoft is to bring our games to life in new and exciting ways and create content set in the world, culture, and community of gaming,” Ubisoft film and television head of TV development Danielle Kreinik said. “Working with Binge will allow us to bring a Driver series directly to the audience who is most passionate about seeing this franchise come to life.”

(Cynics might also suggest that there’s a Ubisoft executive somewhere who just really enjoys jerking around fans of its old, neglected games, but I wouldn’t want to indulge in such things.)

To be perfectly fair, I can see where this series might be good, although your mileage might vary on the definition of “good” here. I, for instance, would love to watch an unironic 1970s-style take on the genre: Keep the cars, the clothes, and the groove, ditch the casual racism and sexism. At the same time, though, I can’t help but wonder why, if Ubisoft is so eager to do right by the “passionate” Driver audience, it doesn’t just make a new Driver game.

Ubisoft’s Driver series doesn’t have a release target yet, but more details will be revealed “at a later date.” For now, here’s five minutes of Ryan O’Neal clowning the cops in the 1978 flick The Driver—a film sometimes credited for providing “thematic inspiration” for Ubisoft’s game series as well as, presumably, the name.