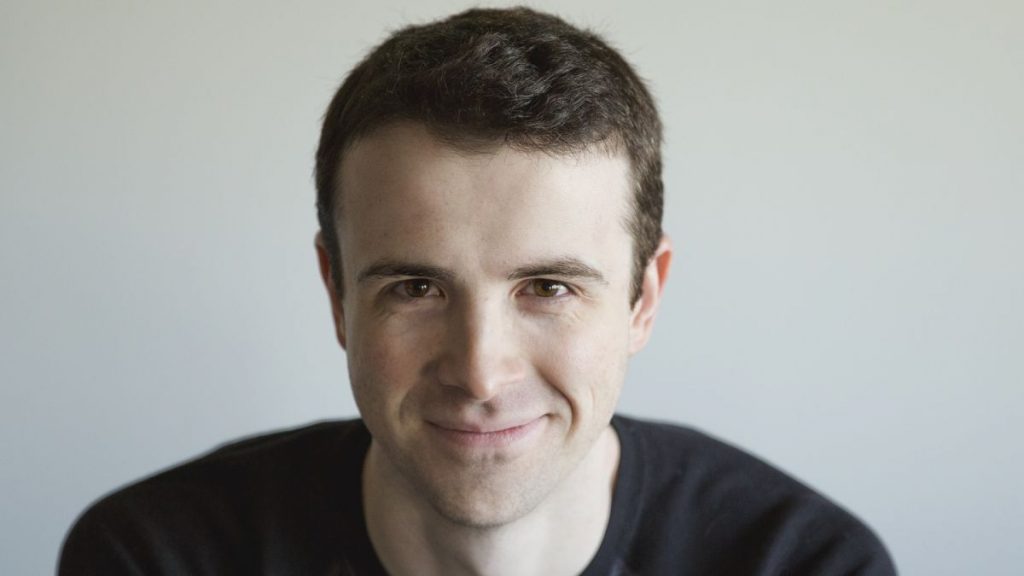 Mega-popular streamer Benjamin “DrLupo” Lupo has announced a partnership with YouTube Gaming that will see him leave Twitch in order to livestream exclusively on the YouTube platform.

“I am incredibly fortunate to be able to do what I love and even more grateful to be able to give back to causes that I care about the most,” Lupo said. “YouTube not only allows me to continue creating content and growing my community, but through this partnership, YouTube will help me as I expand my brand through other entertainment initiatives. I am excited to bring my fans on this journey with me.”

Lupo already has a significant presence on YouTube, where he has 1.74 million subscribers—an impressive number by any measure, but still a far cry from the 4.5 million followers he has on Twitch. A representative for Lupo declined to comment on the value of the deal.

It’s been a while since we last heard about a big-time streamer signing an exclusive deal with a streaming platform: Ninja and Shroud both returned to Twitch in 2020 after a dalliance with Microsoft’s failed Mixer platform, which is also when Dr Disrespect made his return—for somewhat different reasons, and with no exclusivity invoked—to YouTube. Pewdiepie also signed an exclusive YouTube deal in 2020.

But YouTube could surely use a big win like this: A recent Stream Hatchet report indicates that while Twitch remains the dominant livestreaming platform with 12.8 billion total hours watched over the first two quarters of 2021, YouTube is just barely ahead of Facebook, and is being rapidly outpaced in terms of growth. YouTube rose from 2.1 billion watched hours in 2020 to 2.7 billion in the first half of 2021, while Facebook Gaming shot from 1.1 billion to 2.3 billion over the same span.

Twitch, perhaps getting used to this kind of thing, didn’t visibly break a sweat over the deal, and wished Lupo “nothing but the best in everything that comes next.”

As a creator, a gamer and a father, you’re many things to many people.Above all, @DrLupo, you’re someone who works hard to put good into the world.We wish you nothing but the best in everything that comes next. pic.twitter.com/pkUCoX1dWeAugust 30, 2021