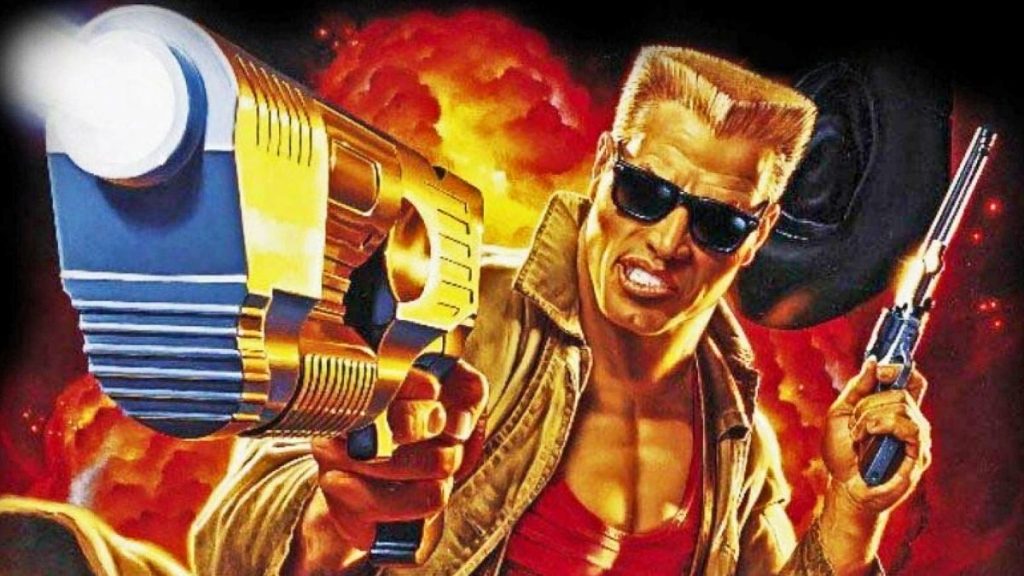 Embracer Group, formerly known as THQ Nordic AB and parent to companies such as THQ Nordic GmbH, Gearbox, and Koch Media, has announced its acquisition of eight more studios for a total sum of SEK 2.7 billion ($313 million USD). The likely most well-known acquisition out of the lot is Danish developer 3D Realms, makers of the Duke Nukem franchise, for an undisclosed sum.

Other acquisitions include Deep Rock Galactic developer Ghost Ship Games, Huntdown developer Easy Trigger Games and DigixArt, developers of 11-11 Memories untold and the upcoming Road 96. The most valuable acquisition in terms of sales and projected growth is Crazy Labs, a large mobile game publisher with a focus on casual games and a whopping 4.5 billion downloads to date. Here is the full list of studios Embracer bought:

Embracer acquiring anything that isn’t nailed down has become a bit of a running gag, but it’s worth remembering how big they have truly become—Embracer is now parent to 76 companies in 40 countries, with over 8,000 employees total. The eight new acquisitions join companies such as Valheim developer Iron Gate, Mudrunner and World War Z dev Saber Interactive, and Coffee Stain, which is both a publishing group and developer of hit factory builder Satisfactory. As far as gaming company acquisitions go, it wouldn’t be an exaggeration to call Embracer somewhat of a European Tencent, as they sure have been… embracing a lot of companies.