Home » EA might ban beta leakers from Battlefield 2042 after release

EA might ban beta leakers from Battlefield 2042 after release 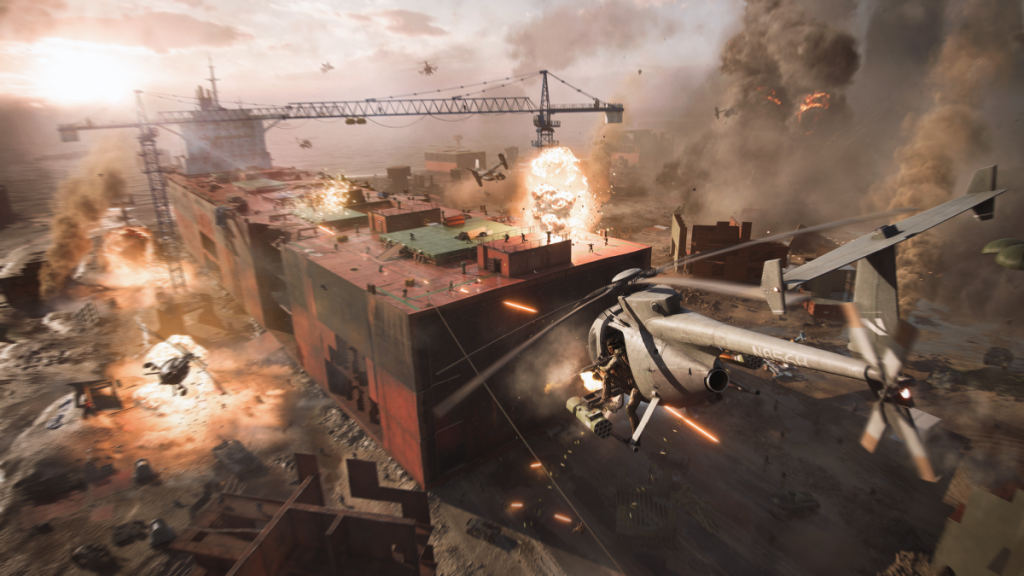 With Battlefield 2042 having kicked off its limited beta testing this week, which EA is billing as a “technical preview,” a number of videos, streamed segments, and screenshots began to show up online. The people who are in this beta, however, signed an NDA saying they won’t share details or videos of the game. EA has now warned those folks that they may find themselves not just booted from the test, but kicked out of the game entirely, forever.

EA has taken rapid action to squash videos as they show up, but yesterday EA Studios Europe’s lead community manager took to twitter about the test. Walsh detailed how the test is going,  giving details on how many are playing and why EA holds tech tests like these. At the beginning of his thread and in the middle, however, Walsh reminded readers that they are “under NDA for this Playtest, so Videos, Screenshots and Streaming” would result in EA taking action against the posting channel. “Break the rules,” said Walsh, “expect to lose access to both the Technical Playtest, future EA Tests, and potentially access to 2042 itself when it releases.”

|6.| Break the rules, expect to lose access to both the Technical Playtest, future EA Tests, and potentially access to 2042 itself when it releases. We’ve already removed plenty of people from the Playtest in these past 48 hours, and they won’t be able to play this weekend. pic.twitter.com/EIWaIHIMT2August 13, 2021

Which I’m not sure anybody can really fault them for. Break the rules once and clearly EA’s not going to keep you around to break them again. Still, it’s entirely possible some of these people are those who just didn’t really read what they’d signed. If so, then they may well be in for a rude awakening come launch on October 22nd.

We also got a good look at what’s going on in the Battlefield 2042 story this week in a short film, including the return of a familiar face from Battlefield 4.