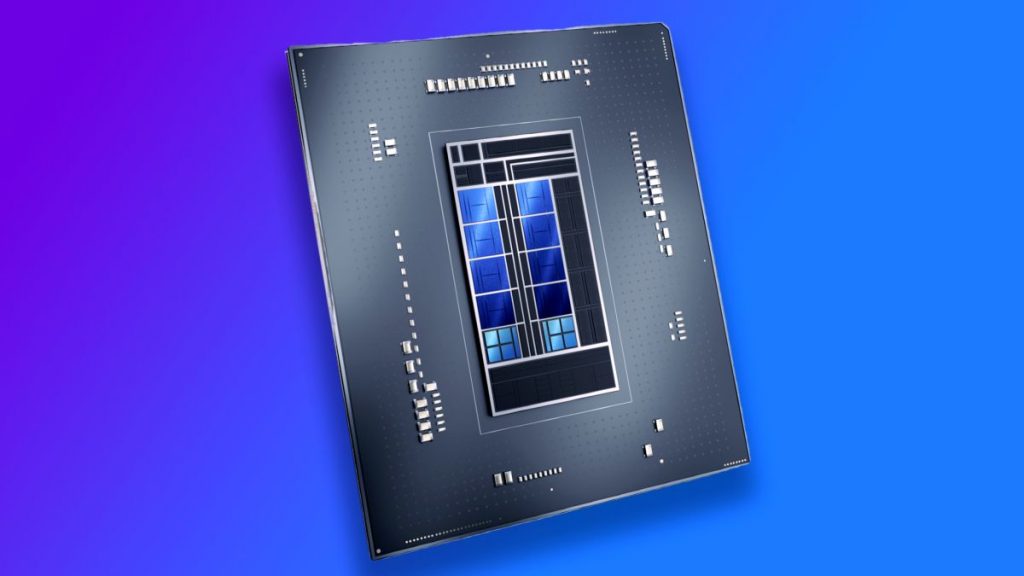 Intel Alder Lake pricing has been a contentious topic so far and early prices from across the globe have sparked furious debate on whether the 12th Gen chips will be cost-effective or price prohibitive. Well, there’s potentially a stronger argument for the former if today’s early prices ring true.

Prices for Intel’s Alder Lake appeared on US retailer ProVantage and were spotted shortly thereafter by Twitter leakers momomo_us and harukaze5719 (via Videocardz).

Tray versions of these chips are listed for near-identical pricing, both above and below the boxed prices by a few bucks. That’s a little odd as usually we’d expect tray parts—effectively bulk buy components—to be cheaper than their retail boxed counterparts with all the packaging.

If these prices are accurate, though, Intel’s coming generation would be cheaper than expected from earlier price markers. That’s perhaps due to the fact they’re in US dollars and not subject to a conversion, as far as we know, whereas previous prices required a dubious exchange rate.

Intel does appear to still be determined to price Alder Lake higher than Rocket Lake, however. The 12900K, by the above pricing, would be some 10–12% more expensive than the Core i9 11900K.

It’s impossible to say today whether this presents good value or not until we’re privy to Alder Lake’s performance, however, and whether all of its cores are worthy of our admiration. That’s not an easy thing to guess at, either, as Intel is rolling out a wildly different architecture and chip construction to anything it’s made before.

I’ll leave a full explanation to our already in-depth Intel Alder Lake architecture write-up from Intel’s Architecture Day, but essentially Intel’s 12th Gen desktop chips will come with a mix of both performance cores (p-cores) and efficient cores (e-cores), which it says will be mighty for performance, even for gaming.

It certainly sounds like Intel will be cranking up the pressure on AMD’s Ryzen CPUs, but the red team might have an answer in its 3D V-Cache chips before long.

But back to the leak at hand, strangely enough ProVantage continues to list these CPUs as available to purchase. Not just as pre-order listings way ahead of time, either, mind you. Some of the CPUs initially listed as available are even now turning up as ‘out of stock.’

With a launch window at the end of this year, it wouldn’t be completely out of the question for a retailer to be gearing up for Alder Lake’s launch, but selling chips before a firm release date has even been announced feels like it’s taking things a bit far.

Perhaps some lucky customers are taking a punt on these listings and hoping they turn up early. It’s happened before where a retailer has shipped unreleased hardware ahead of time. If anyone does manage to get their hands on Alder Lake early, though, they’ll need to make sure they’ve got Windows 11’s beta installed—Alder Lake’s performance could depend on it.