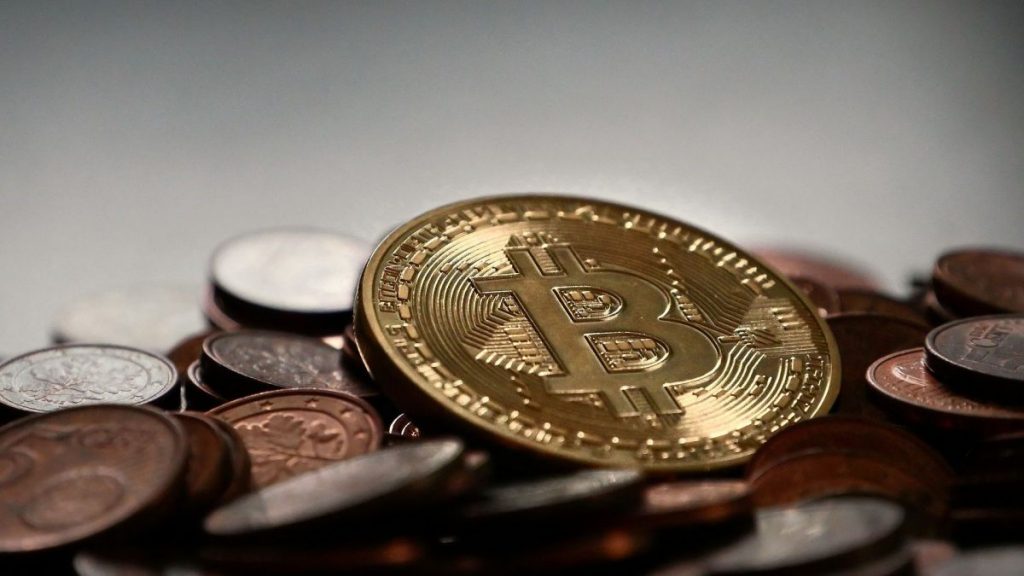 El Salvador is to become the first country in the world to accept bitcoin cryptocurrency as official tender. As a result, there will be less harsh fees for the country’s extensive number of overseas transactions, but there’s growing concern over the potential for illicit activity to run amok.

Being decentralized, cryptocurrencies work independently of the world’s banks. Due to their rapid fluctuations in value, cryptocurrency has been widely rejected across the mainstream economy, and generally pushed to the side-lines as a sort of novelty payment method. Yet you can pay for your Subway with bitcoin in some places, and as more companies begin to adopt crypto as a means of payment, countries around the world are starting to take notice.

Recently, it became clear to El Salvador’s President, Nayib Bukele, that making bitcoin an official currency would be of benefit to his people, though there are some potential risks that come along with it.

As SVT reported (via Sweclockers), Bukele presented a bill back in June to adopt bitcoin as official tender. As many as 70% of Salvadorians do not have a bank account, and are dependent on money received from relatives living abroad. In fact, 23% of El Salvador’s Gross domestic product (GDP) last year came from around 2.5 million Salvadorans living and working abroad, amounting to around $6 billion.

By making a move to cryptocurrency, users making transactions such as these can bypass the high fees placed on other transferral methods involving US dollars (USD).
“In the short term, it will generate jobs and help include thousands who are outside the formal economy,” Bukele claimed at the bitcoin conference in Miami, a week before the bill was to be presented to Congress. The bill, having now been passed, means bitcoin will become official currency as of tomorrow.

Accompanying it, Chivo electronic wallets will be available to users, along with 200 digital ATMs that will allow Salvadorians to swap their USD for bitcoin, as and when they please.

Of course, with bitcoin not dependent on banks, anonymity will be rife. That means criminals will be able to send and receive money without being traced. Illicit activity is a big concern, then, and will be until El Salvador implements something akin to what the EU is proposing to regulate cryptocurrency. The World Bank and International Monetary Fund have issued warnings to that effect, so it may be only a matter of time before regulations are brought into effect.