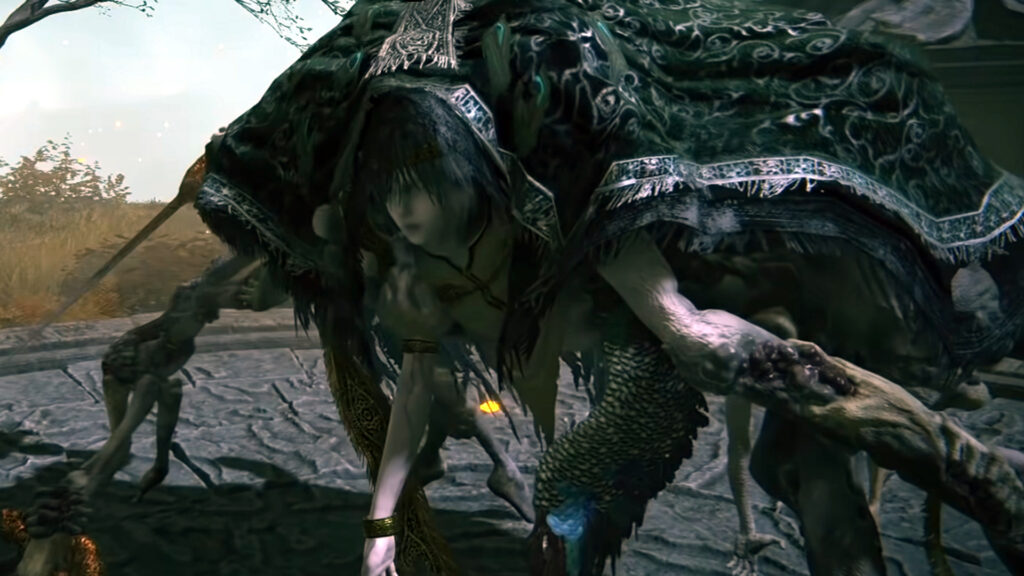 An Elden Ring VR mod is being teased by a modder responsible for similar Cyberpunk 2077 and Red Dead Redemption 2 VR mods, suggesting a whole new terrifying way to play one of the best RPGs on PC – not to mention the possible Elden Ring first-person mod implications.

There are a lot of great VR games on PC already, but other than the likes of Skyrim VR there aren’t too many open-world games accessible to virtual reality fans. Modder Luke Ross has already created mods to make the likes of Red Dead 2, GTA 5, Cyberpunk 2077, and even No-One Lives Forever 2 playable in VR, and their latest video suggests they’ve set their sights on Elden Ring.

The unassuming trailer below shows Elden Ring’s memorable opening with the Chapel of Anticipation and Grafted Scion encounter, and it’s all shown in first-person – and clearly looks like it’s VR too, with the way the UI elements move around. Ross calls it a “sneak peek” of what they’re working on, so there’s no telling when the mod will actually be available.

Check out the tease below.

Seeing a Grafted Scion drop down in front of me in VR is easily enough to put this in our list of the best VR horror games on PC, which you can check out at that link.