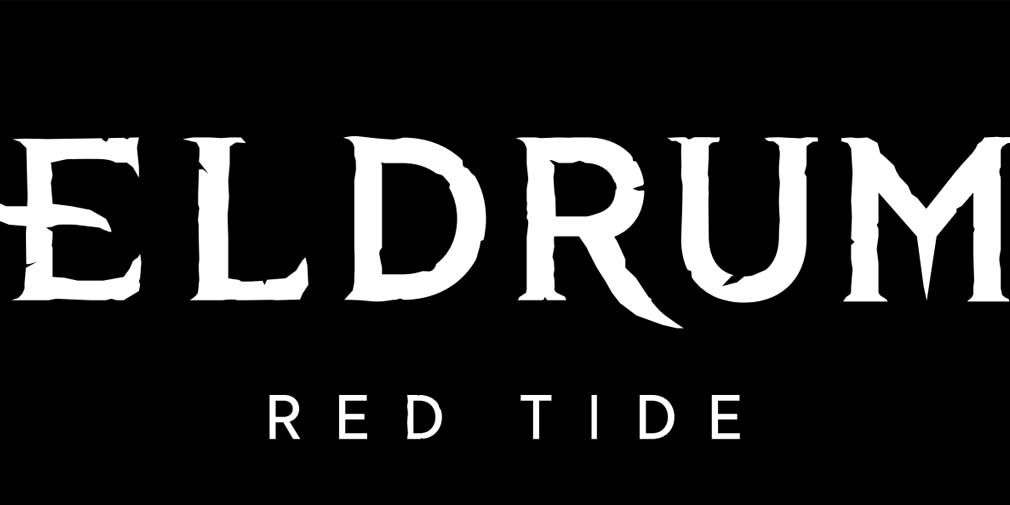 Swedish developer Act None has launched the sequel to Eldrum: Untold, an RPG that was launched some time ago. This time around, players will be tackling Eldrum: Red Tide, a dark fantasy RPG that involves a grim storyline, turn-based combat, multiple endings, and a beautiful equally dark art style to match the vibes.

Red Tide is about a former soldier who is on the hunt to find his brother after he goes missing. This ex-soldier will be traversing a world absolutely torn asunder by wartime, and as you progress through this storyline, you’ll be making choices and performing actions that will each have their own consequences. These consequences will be fully realized once you reach the end of the game, where one of a handful of endings will await you.

This game also has a lot of crossover with the old-school style of text-based adventure games. All of your encounters will be played out over a text box with two portraits of the quite striking character art as you make choices within the dialogue. This is an excellent throwback for us fans of classic CRPGs, and it honestly allows for a lot of immersion too.

Of course, when I say all encounters, I’m excluding combat. The combat of Red Tide is played out over a timing-based combat system that is quite in-depth in all honesty. There’s a stance system, multiple different ways of attacking that can be responded to by the enemy AI, and a movement system, but it’s all built into a sort of simplistic card-game-looking mechanism. It’s quite interesting, and offers up some serious challenges as well. Think something like the Sorcery! games and you’re probably not too far off.

But that’s not where Red Tide stops. There’s also a deep gear system that involves you receiving bits of armour, new weapons, and accessories, all of which will affect your combat stats just like in any other RPG experience. All of this combines with that dark storyline to make a pretty engaging grim-dark fantasy game that is sure to keep your attention for its entire runtime.

If you’d like to try out Eldrum: Red Tide yourself, you can download it at either of the links below this article! In the meantime, you can also glance over at the official website for more information, screenshots, and trailers!

Looking for more high-fantasy tales to sink your teeth into? Check out our Top 25 best iOS RPGs!