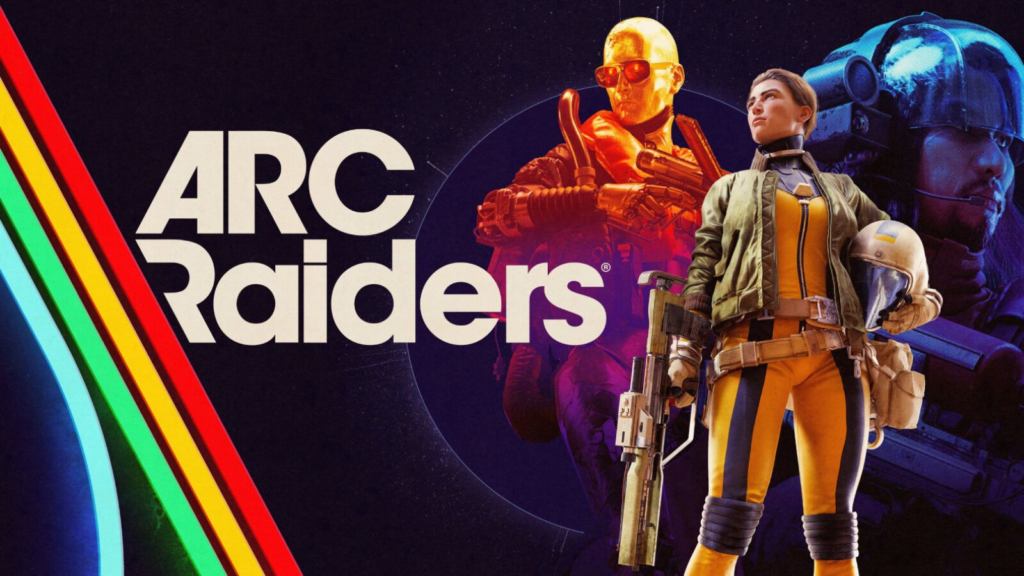 Arc Raiders, from new developer Embark Studios, has been delayed into 2023.


The co-op sci-fi shooter was revealed at last year’s Game Awards, but the release has been pushed back due to the ambitions of the team, led by former EA exec Patrick Söderlund.


“We’ve made the decision to delay Arc Raiders to 2023,” reads a statement on Twitter.

“Arc Raiders is an ambitious game, and we will be using this extra time to expand the experience, and allow it to reach its fullest potential.


“We will be diving into more details as soon as we start to test the game more extensively with players.


“The excitement around Arc Raiders since its reveal has been so encouraging for us, and we truly appreciate your support.”


Little is known about the game beyond a few details and it hasn’t been seen since The Game Awards.


It’s a free-to-play third-person shooter and will be available on Epic and Steam.