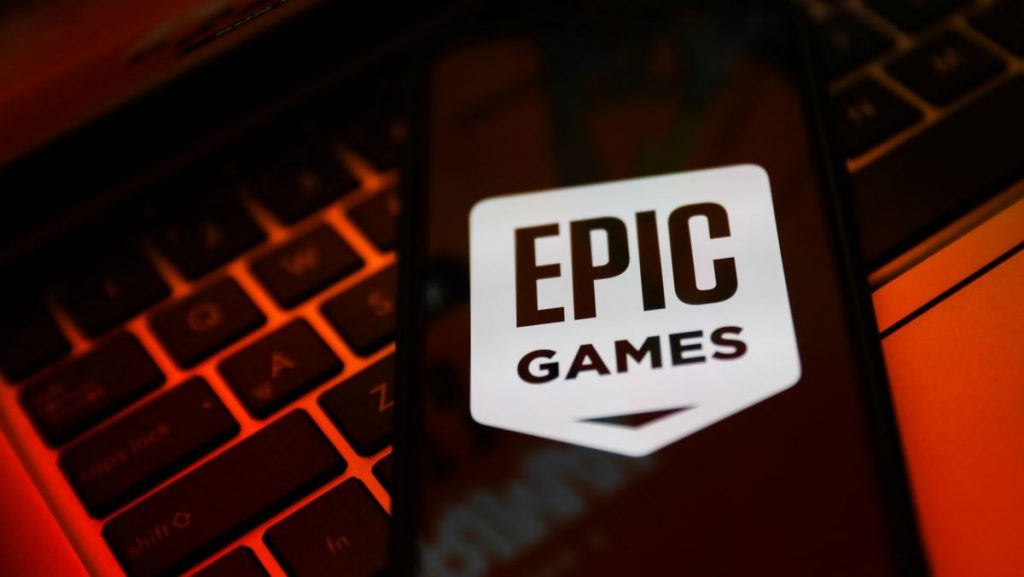 Epic Games has appealed last week’s verdict in its antitrust case against Apple, which was tried in California earlier this year.

Epic wasn’t able to convince the US District Court that Apple was running an illegal monopoly by preventing iOS apps from offering alternatives to Apple’s payment processing systems, and the ruling went in Apple’s favor almost entirely. The one win Epic did get was pretty big, though: One of Apple’s rules preventing apps from advertising their own payment methods was deemed anticompetitive under California’s Unfair Competition Law.

As a result, the Court has ordered Apple to remove its rule preventing developers from including “buttons, external links, or other calls to action that direct customers to purchasing mechanisms” in their apps.

We never expected Epic to win overall here, and forcing Apple to change even one of its rules is no small feat, but Epic hasn’t celebrated the accomplishment, treating it as a total loss. This fight will continue on with the US Court of Appeals for the Ninth Circuit.

In the meantime, the order that Epic did win, which affects all iOS app makers, has Epic CEO Tim Sweeney is wondering: What’s a button?

If developers will be allowed to put “buttons” in their apps that “direct customers to purchasing mechanisms,” does that mean they can include a button that goes to a non-Apple checkout system in the app? That’s what Epic wants to be able to do, and it’s the only way it’ll put Fortnite back on iOS. But Apple could say, no, the order only means that you can include a button that opens a website that contains a purchasing mechanism.

It’s a bit vague. Nobody knows for sure what the precise legal meaning of the word button is, here, but it’s about to get a very thorough testing. Apple has 90 days from the verdict to comply with the injunction.

The button question isn’t the first time the case has wanted for a legal definition. The day of the verdict reminded us all that there’s still no real legal outline of what a videogame actually is in the United States.

The Court did, however, determine that Sweeney’s opinions about the metaverse are sincerely held, and during the trial we got it on record that Peely is “just a banana.” Maybe we’ll know what a button is when it’s all over, too.