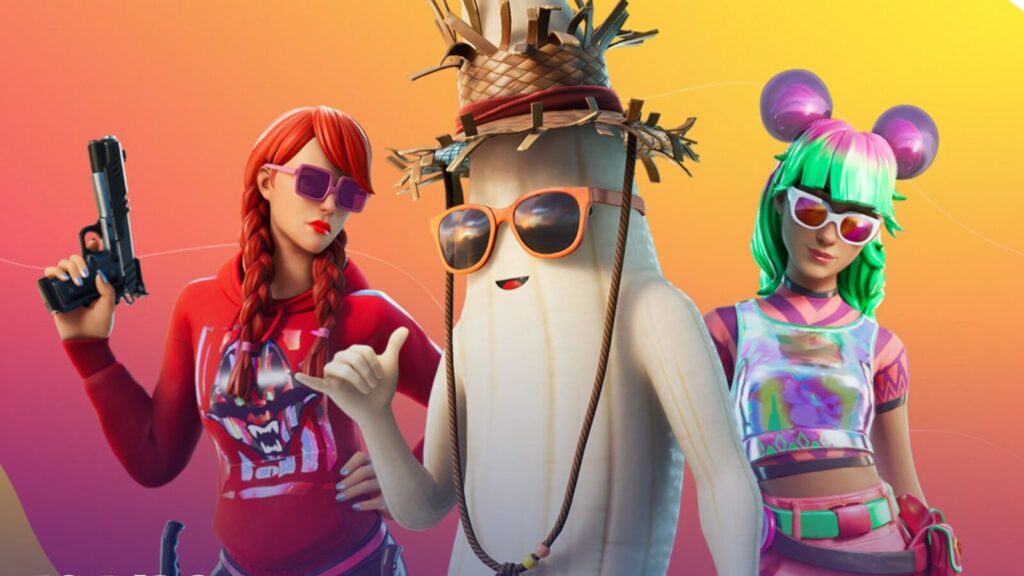 
Speaking on Twitter, Sweeney re-iterated Epic’s previous stance that the company would not block games that include NFTs based on that issue alone.


“Developers should be free to decide how to build their games, and you are free to decide whether to play them,” Sweeney wrote, “I believe stores and operating system makers shouldn’t interfere by forcing their views onto others. We definitely won’t.”


When asked how this policy differed from Epic’s other guidelines such as not prohibiting hateful or discriminatory content, Sweeney has said that Epic’s stance was to draw the line at “mainstream acceptable norms”.


“These are all editorial and brand judgments,” he stated. “A store could choose to make no such judgments and host anything that’s legal, or choose to draw the line at mainstream acceptable norms as we do, or accept only games that conform to the owner’s personal beliefs.”


But while Sweeney has advocated for an open market approach to his company’s store, it seems extremely unlikely Epic will ever touch NFTs in its own games.


“We aren’t touching NFTs as the whole field is currently tangled up with an intractable mix of scams, interesting decentralised tech foundations, and scams,” Sweeney wrote in September last year.


Epic’s policy differs to that of PC marketplace rival Steam, which banned NFT games from its store last October.


“The things that were being done were super sketchy,” Valve boss Gabe Newell told Eurogamer earlier this year. “And there was some illegal shit that was going on behind the scenes, and you’re just like, yeah, this is bad.


“Blockchains as a technology are a great technology, that the ways in which has been utilised are currently are all pretty sketchy. And you sort of want to stay away from that.”


Earlier this week, Mojang drew a line in the sand and said it would not integrate NFTs or allow others to use Minecraft in order to sell them.


Not everyone is ditching them, though. Square Enix this week announced it was celebrating Final Fantasy 7’s 25th anniversary with a range of NFT mechandise – to the anger of many fans.