Epic has sunk $500M into the Epic Games Store, doesn’t expect to make a profit until 2027 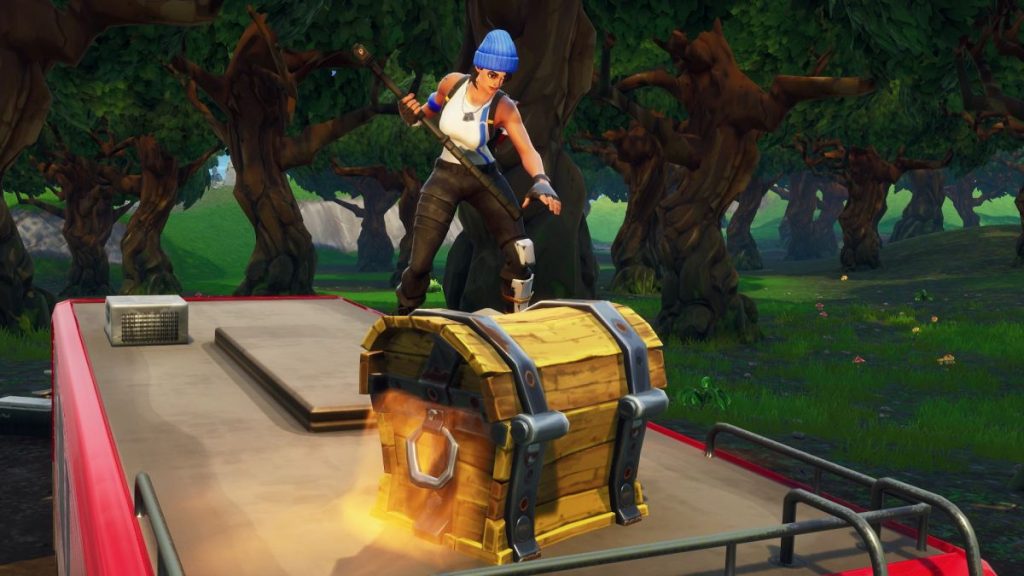 Various documents have been coming out from the ongoing Apple vs Epic legal case in the state of California, and here’s a full rundown of the core of Apple’s (pretty decent) defense. As part of this, Apple’s lawyers executed what one can only call a drive-by on the Epic Games Store, which Epic’s lawyers had been claiming was comparable to the App Store.

“Epic Games Store is unprofitable and not comparable to the App Store” the lawyers began, rather bluntly, “and will not be profitable for at least multiple years, if ever.” Ouch!

But what’s interesting is that Apple’s legal eagles go on to break down just how unprofitable the Epic Games Store is. “Epic lost around $181 million on EGS in 2019. Epic projected to lose around $273 million on EGS in 2020. Indeed, Epic committed $444 million in minimum guarantees for 2020 alone, while projecting, even with ‘significant’ growth, only $401 million in revenue for that year. Epic acknowledges that trend will continue in the immediate future: Epic projects to lose around $139 million in 2021.”

If we take the lower figures, that adds up to an investment on Epic’s part of $493 million since 2019, and Epic itself has acknowledged that “unrecouped costs” will amount to at least $330 million. “At best, Epic does not expect EGS to have a cumulative gross profit before 2027.”

Of course this all needs to be taken in the context of what Epic is trying to do with the Epic Games Store, and the fact that Epic is an enormously profitable company in other respects: it can afford to write off these eye-watering sums as an investment in the future and, if it all works out, the Epic Games Store will become a key player in game distribution and highly profitable.

Part of Epic’s case against Apple is that it wants the ability to have the Epic Games Store on iOS, and the other reason it keeps bringing the store up is that Epic’s commission rate on the store is 12%. This is rather neatly countered by the observation that, well, iOS and the Epic Games Store are two entirely different things: “While Epic’s commission is lower than Apple’s, it does not offer all the services that Apple provides. EGS is essentially a storefront—it lacks the integrated features that make the App Store a desirable platform for consumers and developers.”

The Apple wonks end by pointing out that Epic’s basis for claiming exclusionary conduct from Apple is that the iOS store was not designed to host other stores. Which, I mean, of course it was. “Epic’s allegations thus depend on the notion that Apple’s design and implementation of its own intellectual property can constitute exclusionary conduct. That theory fails as a matter of law.”

The Epic Games Store does seem to inspire venom from some, sure, but it’s actually not bad these days: and it’s hard to argue with the constant free games, which are undoubtedly a huge element of that sunk cost (only one of them made a profit, apparently). Either way, you can say one thing about that half-a-billion: Epic can afford it.