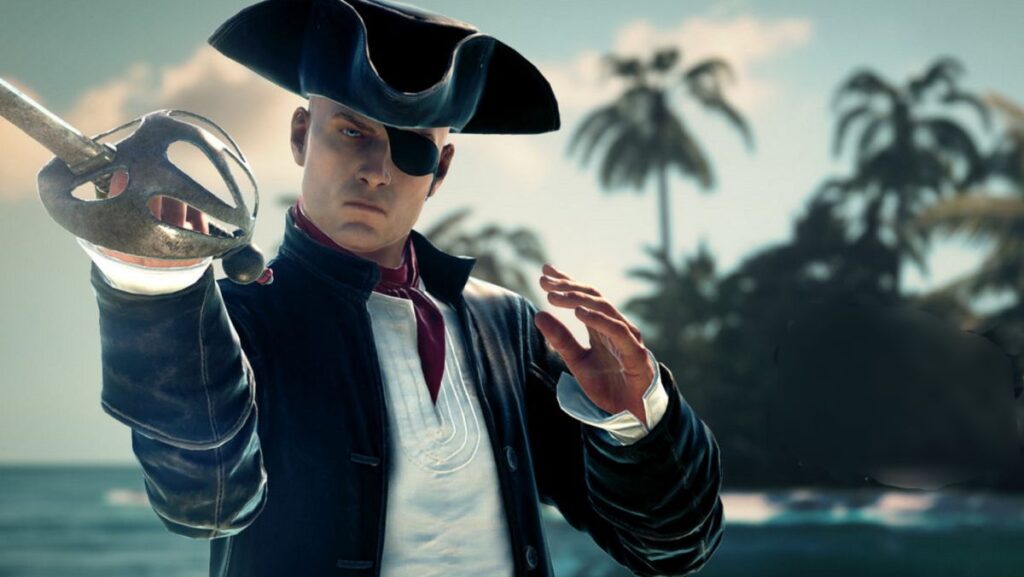 Nvidia announced today that Hitman 3 (opens in new tab) and Marvel’s Midnight Suns (opens in new tab) are getting some extra frame rate-boosting love in the form of DLSS 3 support on January 26th for systems equipped with RTX 40-series graphics cards. The timing works out because both games have some pretty neat DLC launching on the same day.

DLSS 3 with Frame Generation promises up to 4x frame rate increases for RTX 40-series GPUs (opens in new tab). It does this by taking advantage of the GPU’s new ‘optical flow accelerator.’ It looks at the frame data and uses AI to generate more frames, boosting the performance of your games. Basically, it lets your RTX video card punch above its weight class using the power of AI to generate complete frames without actually rendering anything. And it’s just magic.

As well as DLSS Frame Generation Hitman 3 and Midnight Suns also benefit from Reflex, Nvidia’s latency-busting feature, which aims to make games as responsive as possible when it comes to overall system performance.

Both games had previously supported DLSS 2, with added ray-tracing support to make such AI upscaling necessary to deliver anything like decent gaming performance with it enabled. Nvidia mentioned that another game getting a DLSS 3 boost is the sci-fi adventure game Deliver Us Mars (opens in new tab)—which debuted on our PC Gaming Show—for its February 2 launch day.

The DLSS 3 support is coming to Hitman 3 just in time for the release of its long-waiting Freelancer mode (opens in new tab), which was delayed from last year. It’s a roguelike mode where you must take down various criminal enterprises via creative murdering from your customizable base.

Midnight Suns is also launching its ‘The Good, the Bad, and the Undead DLC’ featuring Deadpool as a playable character (opens in new tab) on the same day in case you were itching to fight some vampires and hear quippy dialogue.

The same driver update pushed out by Nvidia today also brings support for DLSS 2 to Forspoken and Dead Space when it launches this Friday, which is good news for those of us rocking with RTX 30-series GPUs in need of a little extra performance.

You can download the latest Game Ready Driver from here (opens in new tab).