Home » Everything Announced at the September 2022 Nintendo Direct

Everything Announced at the September 2022 Nintendo Direct 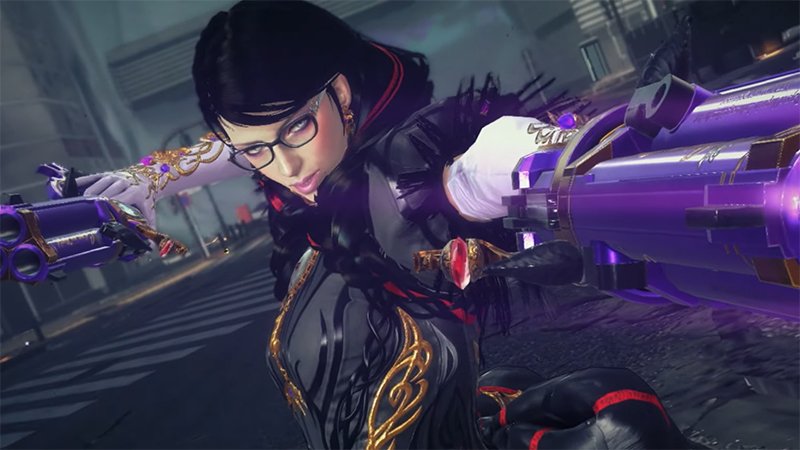 The September 2022 Nintendo Direct had a bunch of announcements and reveals. And seeing as though they can be hard to keep track of, here’s everything that was announced at the show.

Nintendo announced a new game in the Fire Emblem franchise. It is releasing on January 20, 2023.

The highly acclaimed co-op platformer is coming to the Switch on November 4, as was rumored.

This 2008, formerly Japan and Wii-exclusive horror game is coming to the Switch, PlayStation 4, PlayStation 5, Xbox One, Xbox Series X|S, and PC in 2023.

Nintendo showed a new downloadable hero for the recent RPG. She will be out on October 13.

This game was already announced for Switch, but Nintendo showed it again.

This fitness game set in the anime is coming on March 2023.

This mysterious exploration title in the vein of older Zelda games is coming to Switch on September 27, the same day it is releasing on PlayStation platforms.

Forever Entertainment is remaking three Front Mission games. The first is coming in November, the second is coming in 2023, and the third is releasing “in the future.”

Story of Seasons: A Wonderful Life

The Switch farming game is releasing in summer 2023.

Nintendo confirmed Splatoon 3‘s first Splatfest, which is focused on what players would bring to a desert island. More free updates are also coming in the future, but Nintendo didn’t give many hints as to what they’d entail.

The highly acclaimed RPG is getting a sequel on February 24, 2023.

This newly announced farm simulation RPG is coming exclusively to the Switch in spring 2023.

This new rhythm game based in the Final Fantasy series lets players interact with classic songs from the franchise. It is releasing on February 16, 2023.

There wasn’t much information about it, but a new Rune Factory is in development.

This previously released Square Enix game is coming to Switch after the show.

This 2016 construction game is making its way to the Switch on October 28.

This odd 2D exploration game is making its way to the Switch.

Pauline and Diddy Kong are coming to the soccer game this month alongside new gear and another stadium.

Atelier Ryza 3: Alchemist of the End and the Secret Key

Golf is coming this holiday to the sports game.

The Mario movie will be coming in spring and the theme park will open in Hollywood. Shigeru Miyamoto also talked a bit about Pikmin Bloom, Niantic’s mobile Pikmin game.

A new entry in the Pikmin series is coming in 2023.

Nintendo had a new trailer for Ubisoft’s popular casual dance series that is releasing on November 22.

The Direct announced a demo for the game coming later today.

Nintendo showed a new trailer for this upcoming Switch-exclusive action game coming on October 28. A gameplay trailer dropped after the Direct, too.

This game from creative team behind Danganronpa is launching on Switch in spring 2023.

This acclaimed combat game is making its way to the Switch on November 8.

This RPG is coming to Switch and other platforms on December 13.

This classic shoot ’em up is making it way to Switch after the Direct.

This previously revealed roguelite is coming to Switch.

This remastered RPG is making its way to the Switch in early 2023.

A Batch of Quick Hits

The Direct ran through a bunch of quick games and release dates. Life is Strange: The Arcadia Bay Collection is releasing on September 27. Romancing Saga -Minstrel Song- Remastered is coming on December 1, 2022. Lego Bricktales is releasing fall 2022. Disney Speedstorm is coming out in 2022. Fall Guys Season 2 is starting on September 15.

The Legend of Zelda: Tears of the Kingdom

Nintendo dropped a trailer for the Breath of the Wild sequel, revealing its full name and its May 12, 2023 release date.