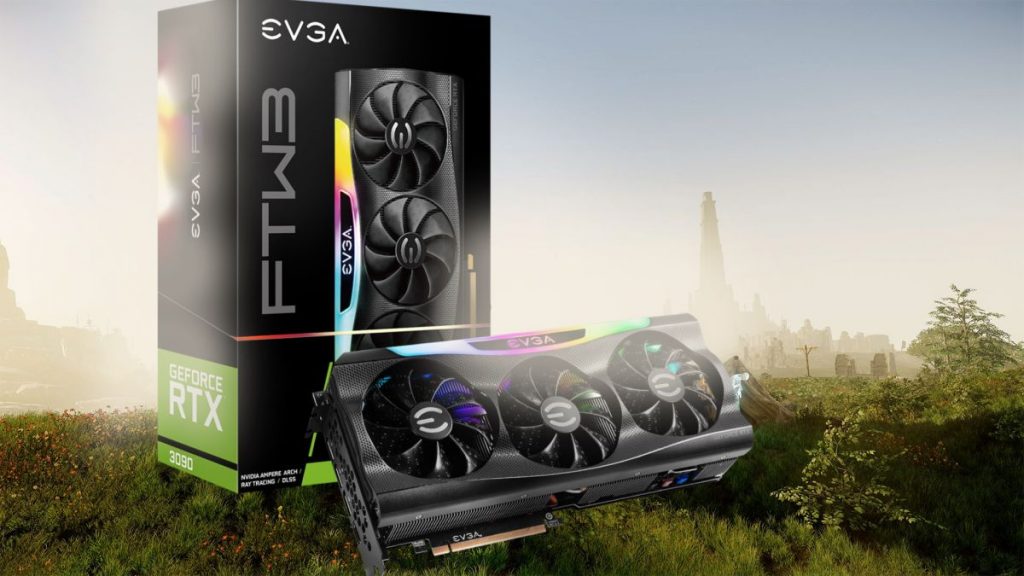 EVGA has explained why its GeForce RTX 3090s were failing in Amazon’s soon-to-be-released New World, and it appears that it wasn’t the fan controllers that were at fault after all. Instead, after some serious investigations into the problem involving X-rays, it has pointed the finger of shame at some dodgy soldering of the MOSFETs on a small batch of cards.

EVGA said (via PC World) it only received about two dozen dead RTX 3090s that had failed from playing the New World beta. While it hasn’t divulged how many RTX 3090s it has sold, this small batch of faulty cards made up significantly less than 1% of the total.

EVGA sent replacement RTX 3090s to affected gamers after the story broke, and didn’t wait for the failed cards to be returned first. Turning a potential PR disaster into something of a win, as this is very much not the norm.

The original issue with the cards was highlighted by the fact that the menu screen for New World wasn’t frame rate limited, leading to cards hitting ridiculously high numbers. The initial solution was to set a 60fps limit in the game, although the developers did implement a cap on the frame rate pretty quickly anyway. The problem, at least for that game, was quickly sorted.

In revealing what the problem actually was, EVGA has been quick to shoot down some of the theories about what was behind the problem. “In no way shape or form, is it related to the fan controller,” said a spokesperson for the company.

It also pointed out that third-party tools such as GPU-Z and HWInfo were misreporting data from the fan controllers, which is where a lot of theories originated. Meanwhile, EVGA’s own reporting tool, Precision X1, showed what was really happening with the fan controller. It’s worth grabbing this tool if you do have an EVGA RTX 3090 as it will indicate whether a micro-controller update is available—which should mean the data is properly reported by third-party tools as well.

New World launches on September 28, with an open beta weekend planned for September 9.