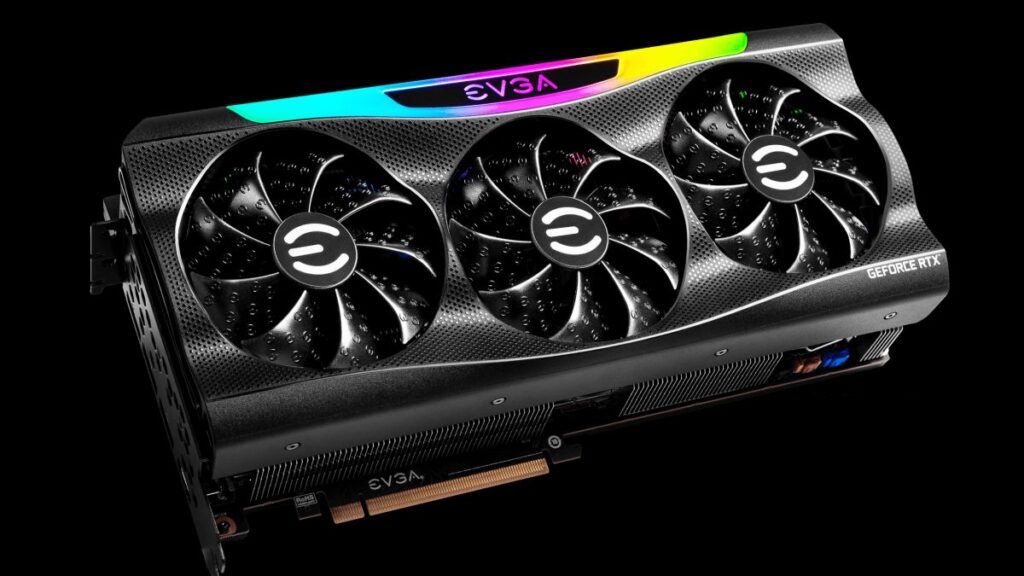 One of the most important makers of Nvidia-based graphics cards won’t be making them anymore: EVGA has decided not to produce video cards with Nvidia’s next generation of GPUs, the RTX 40-series, reports analyst Jon Peddie (opens in new tab). The news is even bigger than that, though: Speaking to Gamers Nexus (opens in new tab), EVGA CEO Andrew Han said that the California-based company isn’t just skipping the next generation of Nvidia chips, but will “completely stop” making graphics cards going forward.

EVGA has been making graphics cards since it was founded in 1999, going all the way back to Nvidia’s RIVA TNT2 chips, but Han “wouldn’t even entertain the idea of working with Intel or AMD” to continue producing cards, says Gamers Nexus.

EVGA’s decision is the result of frustration over its treatment by Nvidia, according to both sources; it’s “about respect,” Gamers Nexus said. Graphics cards are reportedly 80% of EVGA’s current business, but that doesn’t mean it plans to close up shop—it doesn’t even have layoffs planned. Once EVGA finishes selling off its stock of RTX 30-series cards, it will focus on its other products, which include motherboards, power supplies, and other PC components and peripherals.

The majority of EVGA’s revenue comes from sales of its Nvidia graphics cards right now, but Han told Gamers Nexus that the margin is incredibly thin, and that EVGA makes 300% more profit on power supplies. Even so, it isn’t entirely clear how EVGA will ditch the largest part of its business without laying off any employees, including staff members currently dedicated to graphics card engineering and support. “Attrition” is expected, says Gamers Nexus.

According to Jon Peddie Research, “the relationship between EVGA and Nvidia changed from what EVGA considered a true partnership to [a] customer-seller arrangement whereby EVGA was no longer consulted on new product announcements and briefings, not featured at events, and not informed of price changes.” Peddie and Gamers Nexus also say that EVGA was frustrated by Nvidia undercutting its cards with its own Founders Editions.

EVGA’s direct communication on the topic reveals much less. In a statement posted by EVGA (opens in new tab) in its forums today, the company said that it will continue to support its existing graphics cards, but “will not carry the next generation graphics cards.”

“EVGA is committed to our customers and will continue to offer sales and support on the current lineup,” the company said. “Also, EVGA would like to say thank you to our great community for the many years of support and enthusiasm for EVGA graphics cards.”

PC Gamer has contacted both EVGA and Nvidia for comment.