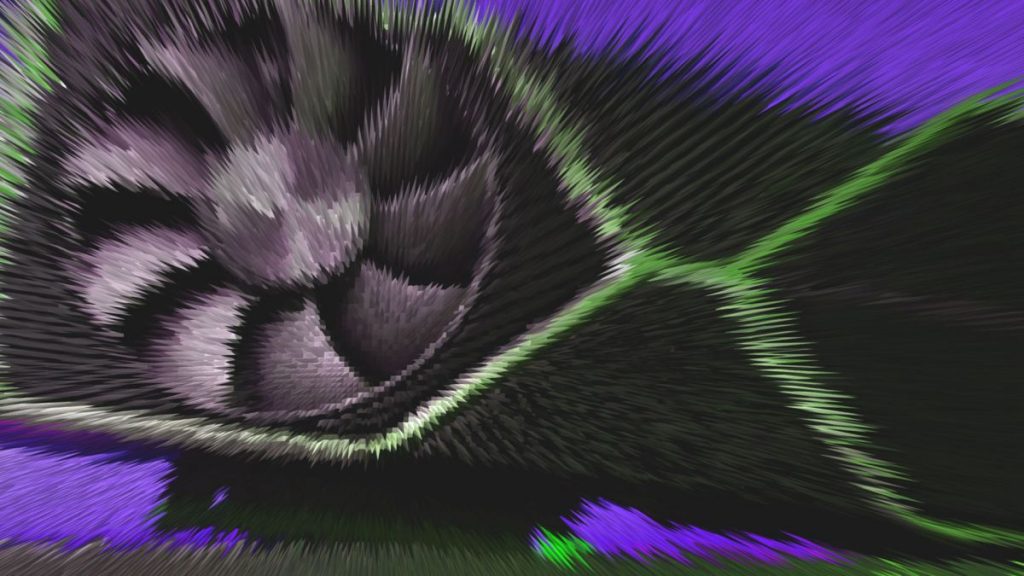 You don’t need me to tell you it’s been tough to track down a new graphics card over the past year, but if recent reports out of Asia are to be believed it’s about to get even harder, especially if you want an Nvidia GPU. The news that the overall supply of Nvidia RTX 30-series GPUs is going to be 30% down going through September reportedly comes from the Bo Bantang channel message board.

That’s an old school message board which has proved somewhat reliable in the past, but it is worth pointing out there is absolutely nothing official about this news, and no way to corroborate what is being alleged. So, maybe more of a word of warning than anything to get overly panicked about, at least not until we see whether it turns out to be true or not.

But it could mean all our optimism about there being a potential end in sight for the great graphics card drought may have been misplaced. Nvidia’s hash rate limiter seemed like it was holding firm, GPU pricing seemed like it was coming down, and we were seeing more GPU restocks going down at different retailers. There was even the promise of new ‘Super’ variants of the green team’s graphics cards to look forward to.

Then Nvidia’s limiter got hacked to unleash around 70% of the expected mining performance of its previously locked up GPUs, and prices look like they have started going back up again, without ever really dropping close to their now-laughable MSRP.

And suddenly we have to deal with the possibility that the actual supply of Nvidia graphics cards is going to drop by almost a third in the next month, which could spike GPU prices even further.

It’s a rotten situation anyway, but the reports about this recent drop say nothing about the reasons behind the purported cut in supply. It could be as simple as a temporary hold up in the supply chain around a single, easily replaced component, or something more long term.

Sadly there is no way to be sure, though we have reached out to Nvidia in case it is able to offer any solace in these troubled times. For his part, Jen-Hsun Huang, Nvidia’s effusive CEO, has recently stated that he expects to “see a supply-constrained environment for the vast majority of next year,” which sounds none too positive.

It does bear stating again that, though we are characterising these times as a GPU drought, it is more about unprecedented demand outstripping what companies can produce than a genuine lack of silicon. You only have to look at Nvidia’s recent financial results which highlight huge growth in gaming GPU sales, and the recent Jon Peddie Research report into graphics card sales.

That shows year-on-year growth for the second quarter of 2021 at 179%, which translates to graphics card sales of $11.8 billion compared with $4.2 billion over the same period in 2020.

Remember, that was at the height of global lockdowns, though also at the tail end of the previous GPU generation when we were all gearing up for the next wave of Nvidia and AMD graphics cards to launch. I’m also not sure whether there’s any real way to separate out the cards that went to miners and those that ended up in a gaming PC, so it’s worth taking the spike in Ethereum mining into account too.

Still, none of that is any help for the PC gamer who just wants an affordable new RTX 30-series GPU, but at least shows that new graphics cards have been made, have been sold, and are popping up in the Steam Hardware Survey despite the apparent shortage.

Fingers crossed, if there is any truth to this rumour, it’s purely a small bump in the long road to improved GPU supply and nothing more. Please. Please.