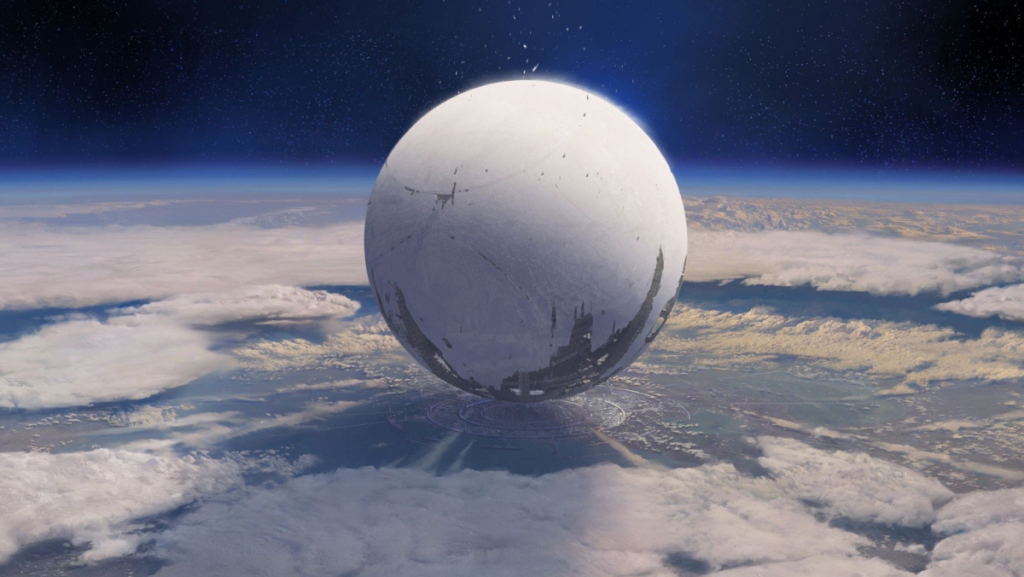 Veteran Halo and Destiny composer Marty O’Donnell has been ordered to pay Bungie tens of thousands in legal fees after being found in contempt of court, Eurogamer reported earlier today.

Fired from Bungie back in 2014 (an act he accuses of “Activision meddling”), O’Donnell was ordered to return all assets relating to his work on Destiny and Music of the Spheres (a Destiny concept album) back to the studio, and was prohibited from sharing or performing music from those scores.

But starting in 2019, O’Donnell began sharing musical sketches, variations, and full compositions on YouTube and Bandcamp (where, notably, listeners could donate money towards the releases).

In April, Bungie filed contempt of court papers against the composer, with a motion obtained by Eurogamer reading: “Mr. O’Donnell’s very possession of such materials proves he did not comply with the order to return ‘all material’ to Bungie.”

The Superior Court of Washington King County, evidently, agreed. On July 14th, O’Donnell has was asked to remove all Destiny and Music of the Spheres audio from the internet (which he has done), post a message explaining their removal, asking people who downloaded copies to destroy them, and to “refrain from making any direct or indirect public comment regarding these posts” (which he has decisively not done).

The composer was also ordered to pay Bungie legal fees, any income earned through sale of the music on Bandcamp, and the cost of third-party examination of his equipment to ensure the assets are removed—the total of which is estimated at almost $100,000.

While these motions were filed over Summer, details only surfaced this week as part of Eurogamer’s reporting—though people did notice when O’Donnell’s Twitter account briefly vanished (and reappeared), and had Destiny videos purged from his YouTube channel. According to Forbes, O’Donnell had also briefly spammed Destiny subreddits with Bandcamp links to Music of the Spheres.

In June, over a month before the contempt filing, the composer advertised the OST to his 2019 VR project Golem on Twitter to “help with my huge legal fees”. He is still working with Highwire on the deeply controversial Six Days in Fallujah, though has recently teased some kind of return to Halo.