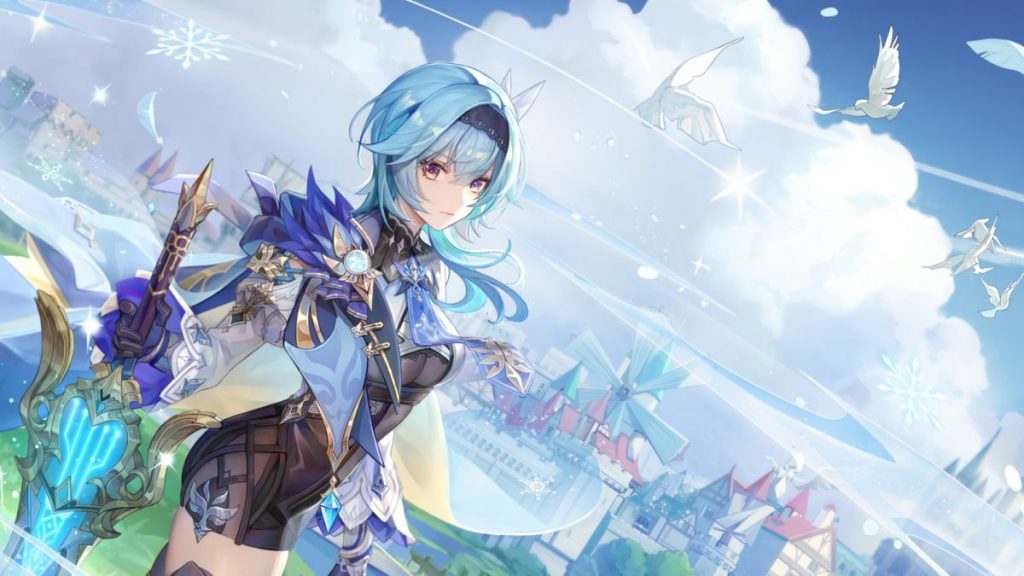 Nearly a year after the game launched, some dedicated Genshin Impact players have managed to max out their adventure rank, something which is no mean feat.

The current adventure rank cap sits at level 60, with the first 55 levels being relatively easy to reach through completing dailies, quests and general exploration. The last five levels bump up the grind significantly though, and it can take a good few months just to go up one level. As GamesRadar points out, even completing every single daily, event and quest since launch won’t get you close to AR60 right now. Nope, you’ll need to do a hell of a lot of grinding and drop a decent stack of money to pull all the resources together for levelling up.

It hasn’t stopped the first wave of devoted Chinese players from hitting the milestone though. A video uploaded to BiliBili and YouTube shows two different players reaching adventure rank 60, making them the first confirmed people to do so. It’s almost laughable how pitiful the rewards are for capping out, too—three wishes for the standard character banner and 150 primogems, which isn’t even enough currency for a single banner wish. I suppose miHoYo wasn’t exactly expecting players to splurge on grinding their way to the top, but a couple of extra primogems wouldn’t go amiss.

With all the currently available content all contained within Genshin’s first 50 ranks, capping out is more bragging rights than anything else. But it’s mighty impressive nonetheless, There’s a good chance they’ll increase the max adventure rank in the future and shift the soft cap up a few levels, but since they didn’t increase it with Inazuma’s release in Genshin Impact 2.0, it’ll probably be a long while until it does happen.