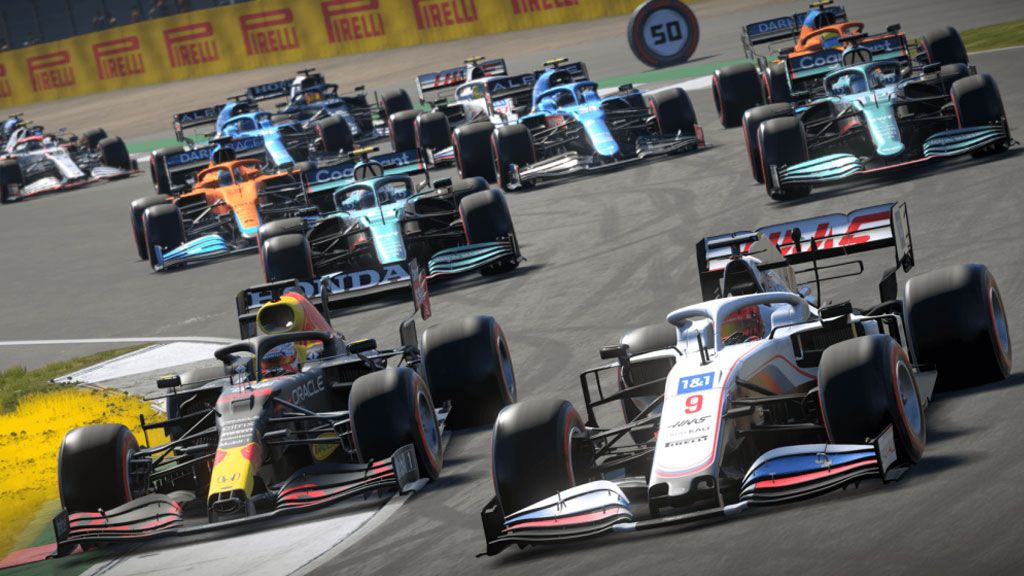 F1 2021 is an exceptional racing sim: our review described it as “another superlative simulation of the Formula One world, now with an enjoyable story mode too.” Codemasters has just released another reason to jump back in, in the form of the Algarve International Circuit, aka Portimão, the Portuguese Grand Prix track.

The circuit is available in time trial, Grand Prix, Real-Season Start and online modes, and if you’re mid-career and don’t want to start over, never fear: It’ll become available during your next season. That’s the first of three new circuits announced, with Italy’s Imola and Saudi Arabia’s Jeddah Street Circuit set to join the game in October and November respectively.

As for the rest of today’s update, a bunch of changes and additions have been made to make the game a bit more true to the current real-life season. Vehicle performance for F1 has been adjusted to reflect the real season, with time trial leaderboards resetting as a result. The Aston Martin safety car has been added to tracks relative to their appearances in real life, and there’s a bunch of bug fixes as well.

I played a fair bit of F1 2021 at launch and loved it; Jacob is loving it too, though he’s spending a bit more time mucking around in the garage in this year’s instalment. Once you start playing around with the finer details in an F1 game there’s no saving you.