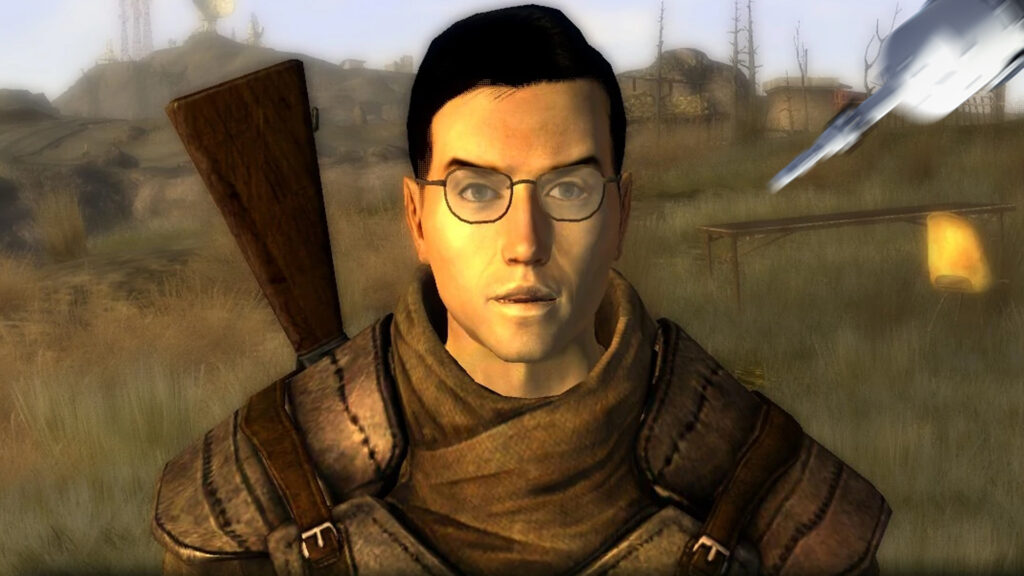 There’s a new Fallout: New Vegas mod out for the beloved RPG game that helps to remove the least beloved part as violently and destructively as possible – specifically, any NCR soldier who tries to say that line at you. You know the one we mean.

There are some fantastic Fallout: New Vegas mods out there, but this one from creator Testudini might be the most satisfying of the lot. A lot of people are familiar with Skyrim’s infamous “arrow to the knee” repeated line, but anyone who’s played Obsidian’s Fallout game will be familiar with NCR soldiers saying “patrolling the Mojave almost makes you wish for a nuclear winter.” It’s a meme.

The ‘Wishes Come True’ mod for Fallout: New Vegas grants the wish of NCR soldiers by immediately targeting anyone who says the line with a tactical nuclear missile. Unfortunately, as you might imagine, if you’re close enough to hear the line you’re undoubtedly close enough to be blown up in a nuclear inferno, but them’s the breaks.

It might make playing Fallout: New Vegas more difficult, but it’s a small price to pay to not hear that line ever again.

Will Bethesda’s next RPG Starfield have an annoying meme-worthy line that modders will have to sort out? We can only hope.