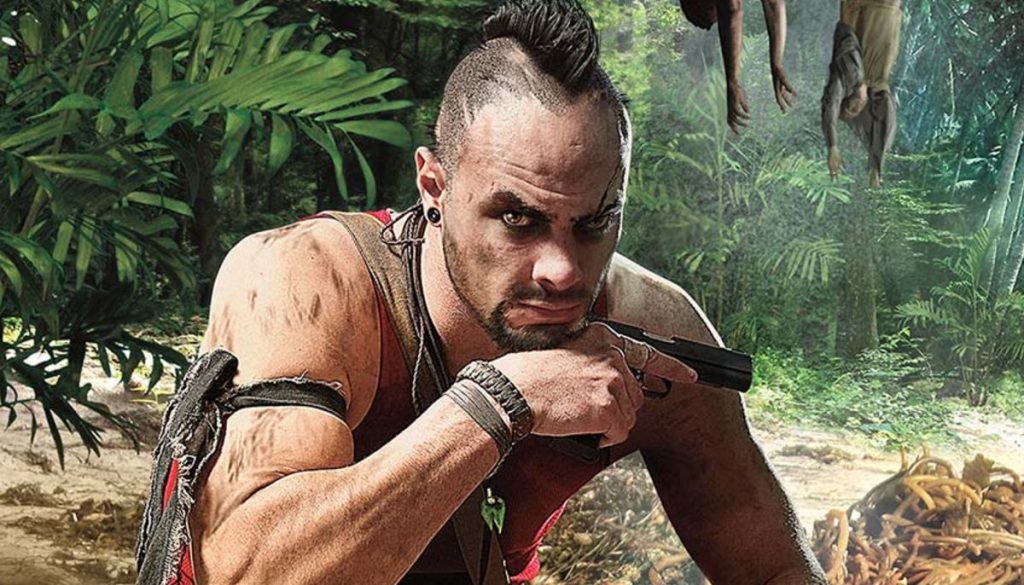 One month ahead of the release of Far Cry 6, Ubisoft has made Far Cry 3 free for everyone until September 11. Just click here to pop around to the Ubisoft Store, select the standard edition of the game—the deluxe will still set you back $30—and then mash the “get it for free” button.

I only played a little bit of Far Cry 3—I’d opted to leap straight into the standalone expansion Blood Dragon instead, and after that I needed a break—but it’s an outstanding addition to the Far Cry series. “You’ve got a huge island to explore, ridiculously effective tools for scouting every hostile situation, and so many clever intersecting systems to inspire creative ways to conquer them,” we wrote in our 89% review. “It’s a better stealth game than Far Cry 1, set in an open world that feels richer than Far Cry 2’s. That’s an amazing thing to play.”

The selection of Far Cry 3 as a giveaway ahead of Far Cry 6 is interesting in its own right. A fan theory that’s persisted despite an official denial is that Diego Castillo, the son of Far Cry 6 villain Anton Castillo, grows up to become Vaas Montenegro, the fan-favorite bad guy of Far Cry 3.

The basis for the theory is thin—a small scar over Diego’s eyebrow is similar to one on Vaas—and the timing seems dodgy: Vaas was born in 1984, which would set Far Cry 6 in the late ’90s, which is a bit too soon for the earbuds Diego is clearly wearing in the first Far Cry 6 trailer.

Still, anything is possible. Maybe Ubisoft is hinting at a connection between the two games, maybe someone is having a little fun torquing conspiracy-minded fans, or maybe it’s all just a big coincidence. We’ll find out soon enough (maybe) after Far Cry 6 launches on October 7. For now, the important thing is that there’s a free game to make your own—and for even more, be sure to have a look at our list of all the free games you can grab right now.