Home » FIFA 22 is bringing back ‘preview packs,’ but regular loot boxes are staying too

FIFA 22 is bringing back ‘preview packs,’ but regular loot boxes are staying too 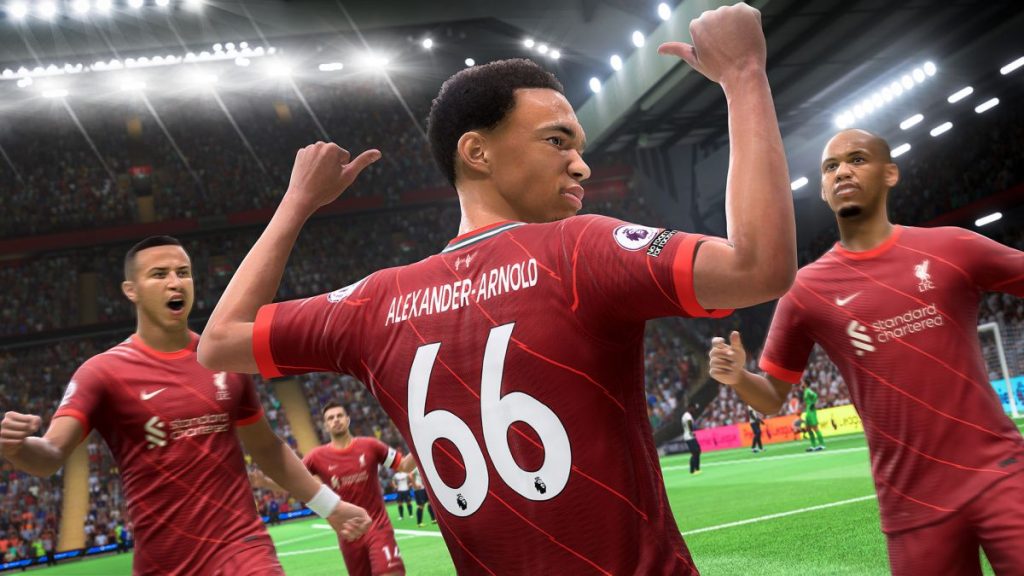 Electronic Arts has confirmed that FIFA 22’s Ultimate Team will continue to offer game content for sale via loot boxes, but said that it’s sticking with the “preview packs” introduced earlier this year in FUT 21 that enable players to see what they’re buying before they lay down their money.

FUT packs draw a lot of negative heat from loot box critics and legislators alike—the Netherlands hit EA with a €10 million ($11.7 million) fine for refusing to comply with a 2018 ruling that the packs were in violation of the country’s gambling laws—but they also make a lot of money for EA: The company said in its Q3 FY21 report that FIFA live services had seen a compound annual growth rate of nearly 50 percent over the past ten fiscal years; net revenues from “extra content sales” for Ultimate Team games (including NFL and NHL, but primarily FIFA) were nearly $1.5 billion in EA’s 2020 fiscal year. You can understand why it wouldn’t want to jeopardize that money-maker.

EA’s efforts to mollify critics and dodge regulation include revealing drop rates and making it easier to track how much time and money players spend on the game. But in June 2021, it took a more meaningful step by rolling out “preview packs” that players can open before purchasing. The items inside are still randomized, but because they’re visible up-front, people aren’t compelled to spend their money on stuff they may not want.

Preview packs were initially rolled out as a test, but ironically they were a hit: In August EA CEO Andrew Wilson said that the launch of preview packs actually boosted FIFA loot box sales.

“What we saw with Preview Packs was, we saw a higher incidence of new players coming into Ultimate Team, and we saw a higher conversion of those new players in and around buying packs and participating in the digital ecosystem,” Wilson said during an investors call. “Our teams are going to continue to look for interesting, new, innovative and creative ways that allow people to more deeply engage, and Preview Packs is one of those examples.”

In light of that, it’s not overly surprising that EA is keeping them around for FIFA 22. At launch, two types of preview packs will be available, Premium Gold and Premium Silver, each on a 24-hour refresh timer—if you look inside a pack and decide you don’t want to pay for it, you have to wait 24 hours to look inside a new pack.

It’s a far better system than conventional loot boxes, although it’s important to note that non-preview packs will also be available for sale, which undermines the commitment to avoiding predatory behavior: Players tempted to make repeated FUT pack purchases in pursuit of a particular player or item will be as free to do so as always. That also means that the debate over loot boxes and possible regulation will likely continue into the foreseeable future.

FIFA 22 is set to come out on October 1. Unfortunately, the PC version will lack much of the swanky new technology coming to the console and Stadia releases: EA said in July that “bringing HyperMotion technology and Immersive Match Day features to PC would have raised the minimum spec requirements and resulted in a large proportion of players unable to run the game.”