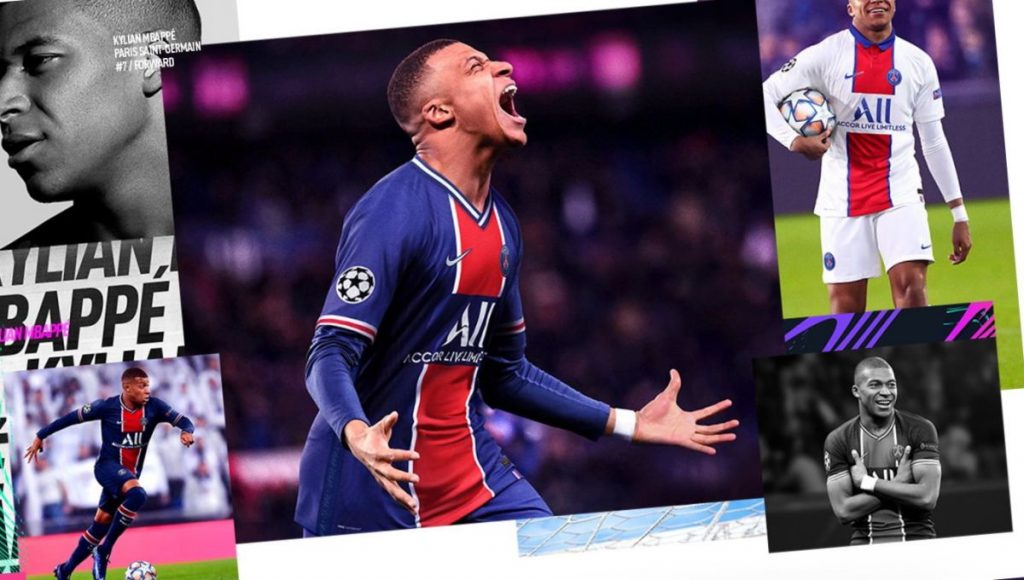 Unlike many other major publishers, including Riot and Microsoft, Electronic Arts has stuck with loot boxes as a major monetization model, particularly in the FIFA series. And understandably so: A €10 million fine upheld in the Netherlands in 2020 is a drop in the bucket compared to the $1.6 billion earned from “extra content sales” on the Ultimate Team games, including FIFA, NFL, and NHL.

But with sentiment having turned strongly against loot boxes, EA has been looking at ways of making them more palatable, including with FIFA Ultimate Team “Preview Packs,” which players can “open” before committing to purchase. The new pack type was only meant to be available for a limited time, but it sounds like they could become a permanent fixture: In an investors call yesterday, EA CEO Andrew Wilson said Preview Packs “were very well received by the community,” and more importantly they brought in lots of money, too.

“We saw an increase in engagement, and we saw a higher rate of conversion of spenders,” Wilson said. “It was coming down toward the end of the season, so some of this data has to be taken in that context, but the team is committed to continuing to innovate in and around the offers and the programs that we put together for our players, and believe that we can continue to grow that business over time.”

Conversion—the art of turning browsers into buyers—is important. Wilson said Ultimate Team is the most-played mode in FIFA, but two-thirds of players don’t actually buy FUT packs, and ninety percent of packs are opened using coins earned through gameplay rather than Points, which are purchased with real money. It is possible to purchase coins through third-party markets (although it violates EA’s terms), so there’s some flexibility in those numbers, but the bottom line is that despite how much money EA is making on Ultimate Team, the vast majority of players are not actually spending money on it. Preview Packs, ironically, may be a way of increasing that percentage.

“What we saw with Preview Packs was, we saw a higher incidence of new players coming into Ultimate Team, and we saw a higher conversion of those new players in and around buying packs and participating in the digital ecosystem,” Wilson said. “Our teams are going to continue to look for interesting, new, innovative and creative ways that allow people to more deeply engage, and Preview Packs is one of those examples.”

Aside from the money-making potential, fundamental changes that will eliminate the element of chance in loot boxes may be inevitable as lawsuits and threats of legislation continue to pile up. And EA has already taken steps toward abandoning the model in other games, including in recent major releases like Star Wars Jedi: Fallen Order, Need for Speed: Heat, and even Anthem.