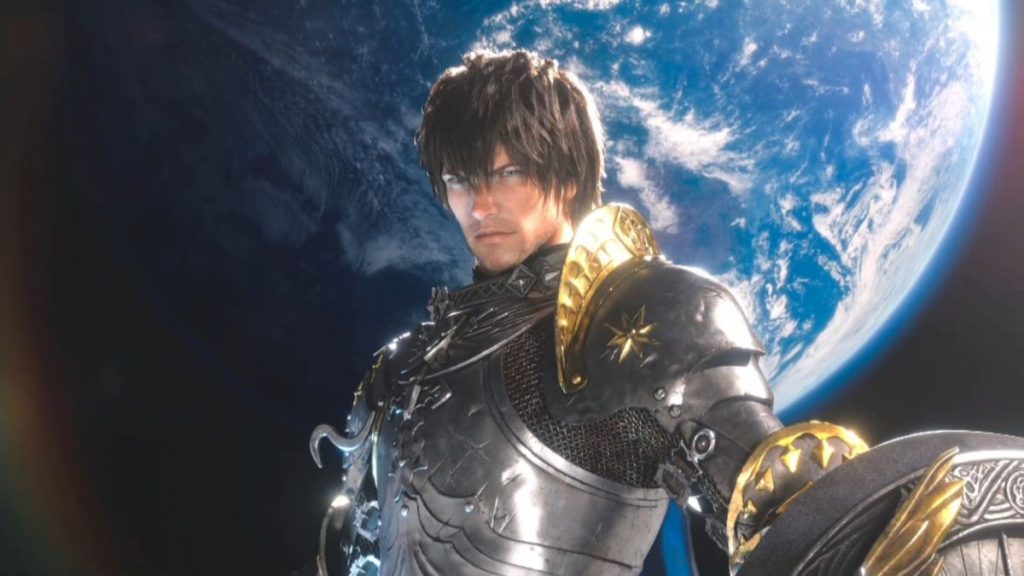 Final Fantasy 14: Endwalker is creeping ever closer—but after almost a decade of plot twists and characters spanning three expansions, it can be hard to make sense of what to be aware of when going into the MMO’s climactic expansion.

Fortunately, speaking to PC Gamer recently, game director Naoki “Yoshi P” Yoshida gave us a handy checklist of what quests you should check out if you want all of Endwalker’s nods and beats to make sense when you jump in this November.

“This is an MMORPG, so of course I think it’s best for you to play freely,” Yoshida explained. “However, if you would like to talk about the lore in more detail and have a deeper understanding of the world behind the main scenario quests to be found in Endwalker, I’d be glad if you play through the ‘Coils of Bahamut’, ‘Alexander’ and ‘Omega’ raid series if you haven’t already. These are not mandatory quests, but they are raids that are deeply rooted in the mysteries around FFXIV’s world.”

None of these quests are absolutely mandatory for understanding Endwalker, Yoshida notes. As relatively standalone stories, he also reckons you’re safe to wait until you’ve finished Endwalker before diving into these raids. But being “deeply rooted in the mysteries around FFXIV’s world”, Yoshida feels these quests will make Endwalker’s stories hit all that much harder.

“If you want to play through Endwalker with a deeper insight into the characters and their thoughts, I’m sure that these raids will enable a richer game experience!”

Arriving on November 23, Endwalker is bringing a close to Final Fantasy 14’s current story arc. That doesn’t mean the MMO is ending entirely, though. Future expansions will instead explore brand new stories in the same universe—perhaps on entirely unexplored continents with maybe a wee spot of time travel.