Final Fantasy 14 is desperately trying to fix its housing crisis 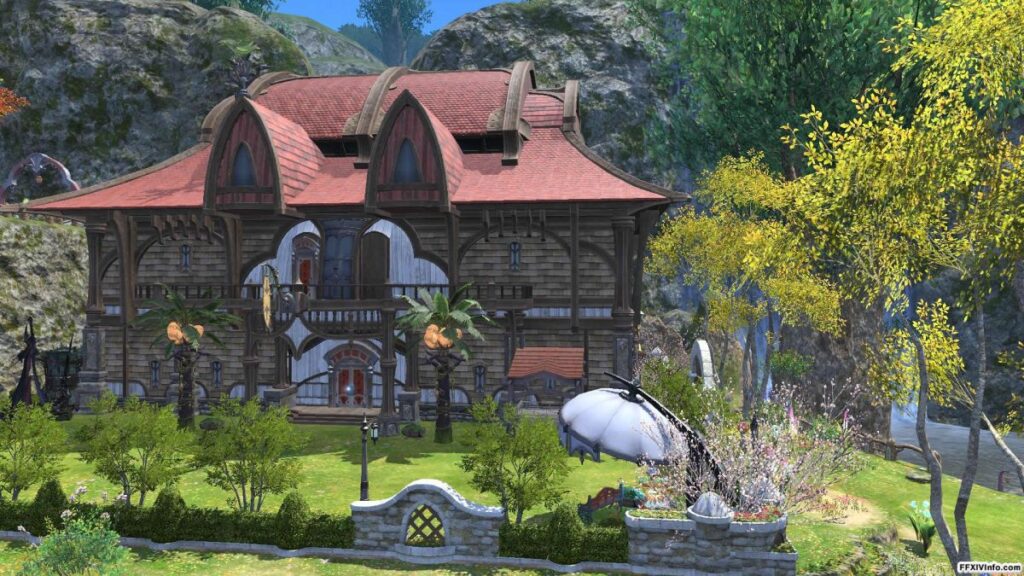 It looks like Square Enix is trying to make buying a house in Final Fantasy 14 fairer when the new expansion releases later this year.

With Ishgard getting its own residential area a little after the release of Endwalker, players have already been bracing themselves for inevitable disappointment. Housing’s been a bit of a touchy topic in the Final Fantasy 14 community for a while now, mostly because plots of land are an absolute nightmare to purchase. Even if you do manage to somehow nab one, you have to log in on a regular basis to keep a hold of it.

Essentially, you’re paying Square Enix rent for your virtual home (though they did temporarily halt this requirement during the pandemic). While there’s essentially an unlimited number of instanced apartments available—which are also cheaper and don’t require regular logins—housing plots are still incredibly desirable.

When plots of land do get ripped away from their previous owners, they’re not available to purchase straight away. Instead, they get slapped with a random, arbitrary cooldown timer. It lasts anywhere from 30 minutes to 24 hours, and it’s also invisible, so you have no idea when it’ll actually open up. It’s meant players will often camp outside a plot’s placard for hours on end, continuously clicking on and off it to see if the cooldown’s ended. It’s also led to an uptick in the use of macros and bots to do all the hard work, making it even more difficult to find a home.

There are numerous horror stories on reddit about the lengths players have gone to for some virtual land, and it all sounds just a bit too much like hard work. Game director Naoki Yoshida is looking to change that though, touching upon housing in a livestream earlier this month, translated with help from Meoni over on YouTube. Yoshida revealed there’ll be two types of residential wards in Ishgard, “first come, first serve” wards and “lottery wards.” The former will presumably work the same as houses always have, but lottery wards seem to be trying to make it fairer for everyone.

There are a few requirements to the lottery wards, Yoshida said. Free trial users aren’t able to participate, since they’re unable to buy housing and apartments anyway. You also need to put a payment down on the land you’re trying to grab, which will presumably be refunded if you don’t end up winning. Yoshida said they’ll have more to share in the future, but for now, it seems pretty clear how they’ll work.

Of course, it doesn’t fix the game’s biggest problem with housing—the demand for them is still insanely outweighed by the capacity Square Enix has for additional wards and plots. But while it may not be a fix, it’s sure as hell going to beat sitting in front of a plot and clicking on a placard for 12 hours straight.

Endwalker is releasing on November 23, with Ishgard and the new lottery wards arriving a little later in Patch 6.1.

Correction: the article originally stated Ishgard is landing at the same time as the new Endwalker expansion, when it’s not being added until Patch 6.1. The article has been updated to reflect this.