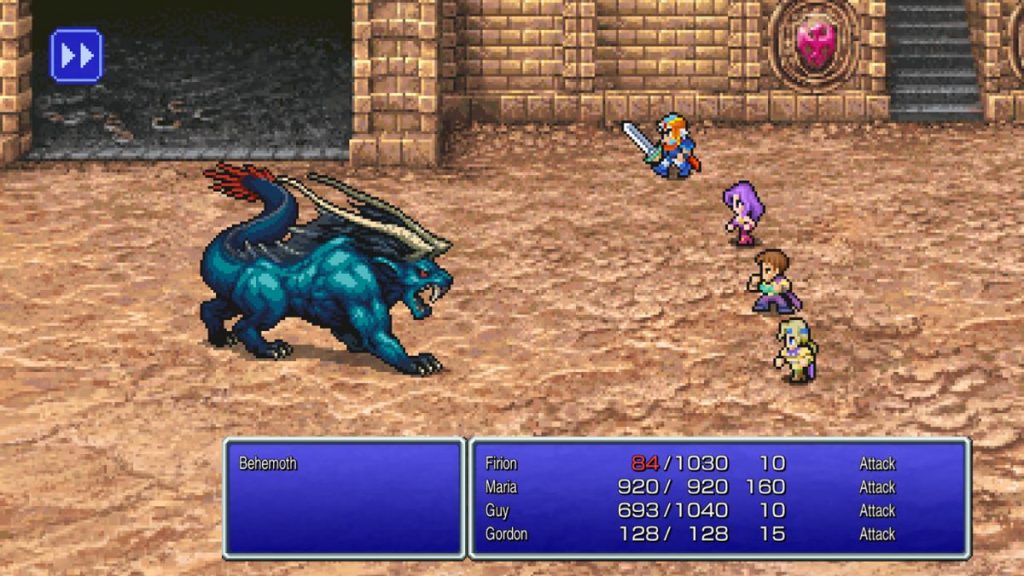 The first three Final Fantasy pixel remasters are out now on Steam, with the next three presumably soon to follow. Though their crappy font spacing has been criticised (there’s already a fix for the font), that’s not the reason all three have been hit with low user ratings on Metacritic. Nor is it the screen-tearing, the problems players using controllers are having, or the absence of material from other rereleases. Nope, it’s because they’re not on consoles.

The first Final Fantasy has clawed its way back up to a userscore of 1.7, but as TheGamer notes, it was previously down to 0.7, with Final Fantasy 2 at 0.8 and Final Fantasy 3 at 1.9. In each case it’s due to a string of user reviews giving the games a zero. “We want to be able to play these games on consoles”, one review repeated across all three games says. “Classic games such as Final Fantasy should not be gated behind mobile phone and computers. (But please change the text font before releasing on console. Thank you!)”

In each case it’s only 11 or 12 ratings tanking the average, which seems like yet another reason not to put much weight in userscores. Which is not to say that averaged-out scores drawn from multiple publications with completely different metrics for assigning those scores is a much better system, of course. It’s all pretty silly, is what I’m saying.

According to its SteamDB page, the Final Fantasy 4 pixel remaster has a release date of August 19, while the next two have dates of September 9 and September 30. None of those have been officially announced yet, so take them with a grain of salt.