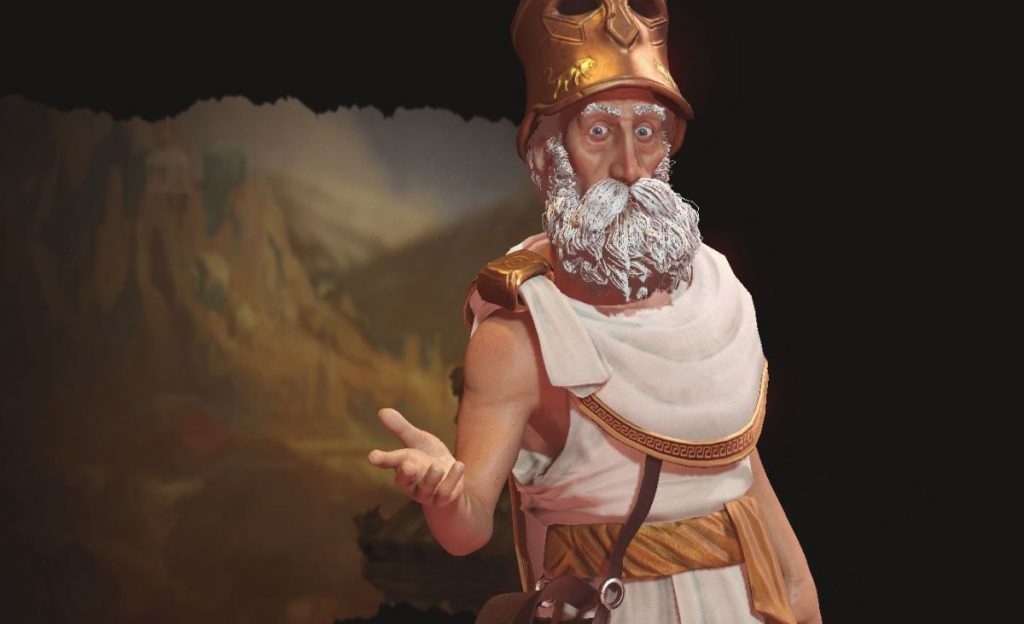 Firaxis Games, best known for making the Civilization series and XCOM, are currently looking for a slew of new hires—including, perhaps tellingly, a narrative lead with a “knowledge and passion for world history”. The listing doesn’t mention which game it would be for, only that it would for the studio’s “next AAA strategy title”. In addition to the narrative lead, Firaxis are also looking for several artists and programmers.

Civilization 6 seemed to definitely wrap up earlier this year, with the release of the Anthology Edition in June. The edition including both the major expansion packs of Gathering Storm and Rise and Fall, as well as the additional DLC content packs. With the knowledge that the most recent in the series of six likely isn’t being worked on any further, it seems fair to speculate that Civilization 7 might be in the works, maybe. Or maybe we’ll see an entirely other kind of historical strategy game, away from the Sid Meier name?

In the nearer future, at least we don’t have to wait too long to see any kind of interesting historical strategy game, as Amplitude Studios’ Humankind is imminently on the horizon. It comes out on August 17th, and in his preview Tyler considers it a smart competitor to the Civilization series.