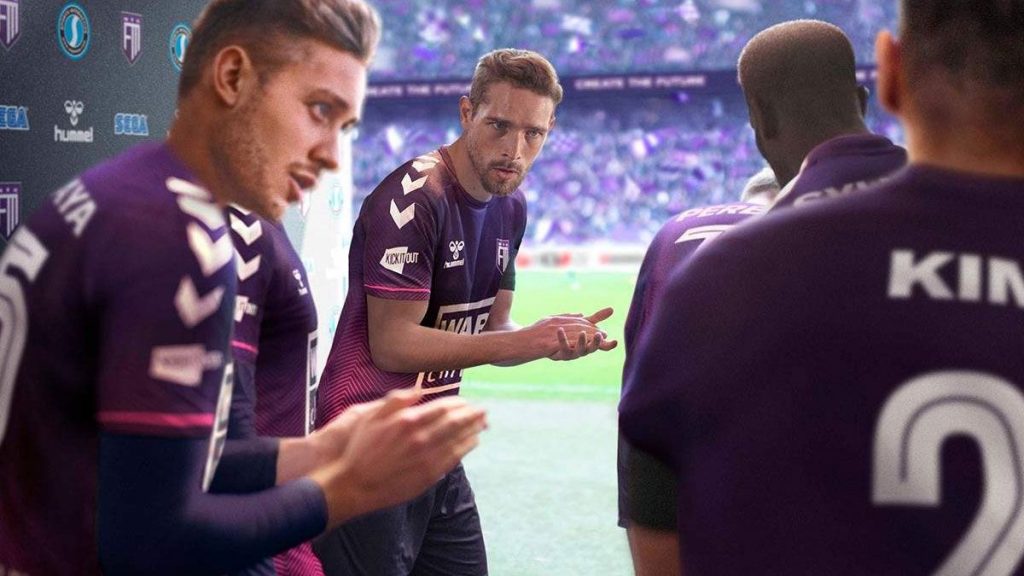 Football Manager 2022 is coming November 9, and when it releases, Xbox Game Pass for PC subscribers will be able to play it for free. The popular football club simulator is coming day one to Microsoft’s subscription service, and if you haven’t subscribed yet—or it’s been a while since you last signed up—you can get Xbox Game Pass for PC for only $1 for your first month.

If you were looking to get in on the two-week early access period, you will need to pay, though Sega is offering a 10% discount until launch. The early access phase will be available on Steam, the Epic Games Store, and the Microsoft Store around October 26. Single-player careers started during early access will be transferable to the full game at launch.

As someone who likes football and simulation games, I’ve always been interested in trying the series out. With the newest version showing up in my Games Pass library soon, it looks like I’m out of excuses.

Earlier this year, developer Sports Interactive announced a multi-year project to bring women’s football to the Football Manager series. Don’t expect the league to arrive in Football Manager 2022, though.

Studio director Miles Jacobson wrote in a July blog post, “We are realistic that bringing women’s football to FM is going to be a multi-year project. At this stage we don’t know exactly how long the process will take so we can’t say exactly which version of FM will see women’s football make its debut, but rest assured that our plan is to make this happen as soon as we possibly can, whilst ensuring that you are still getting all the features you’d expect from new versions of FM by adding resources to the existing team.”