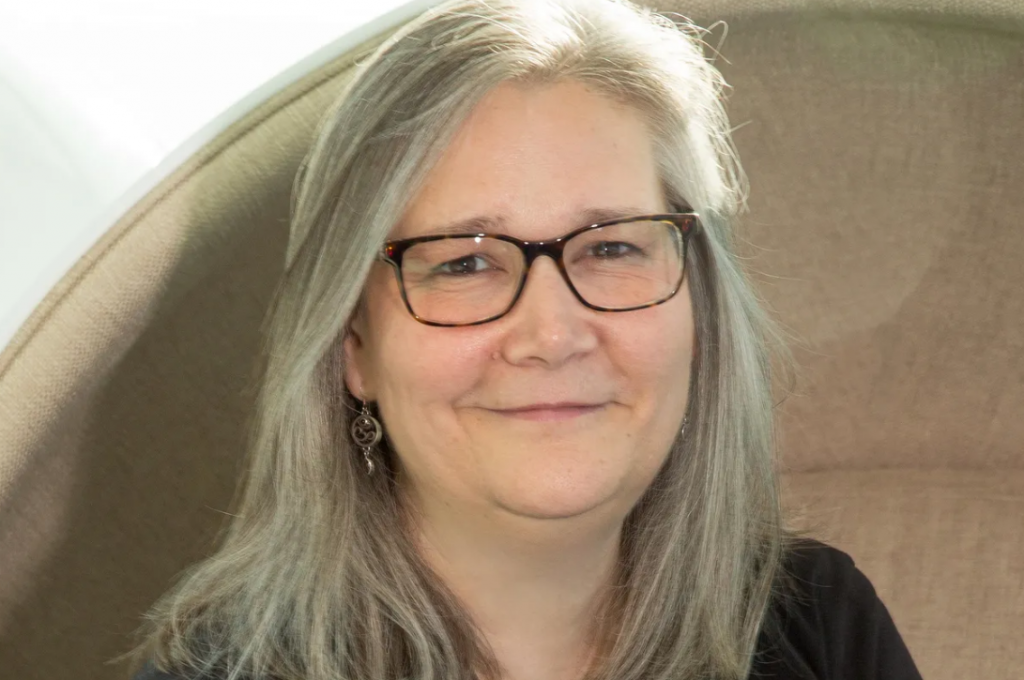 In 2019, former Uncharted creative director Amy Hennig teamed up with film company Skydance Media to launch a new studio that the company said will “shape the future of interactive media.” Now we know what they’re getting up to: Skydance New Media announced today that it’s teaming up with Marvel on a “narrative-driven, blockbuster action-adventure game.”

“The Marvel Universe epitomizes all the action, mystery and thrills of the pulp adventure genre that I adore and lends itself perfectly to an interactive experience,” Hennig said in a statement. “It’s an honor to be able to tell an original story with all the humanity, complexity, and humor that makes Marvel characters so enduring and to enable our players to embody these heroes that they love.”

Hennig is no stranger to blockbuster licenses. Prior to joining Skydance, Hennig spent close to a half-decade at Electronic Arts, heading up Visceral’s ill-fated Star Wars project, codenamed Ragtag. Former EA producer Julian Beak, who worked with Hennig on Star Wars, joined her at Skydance as vice president, and earlier this year Ragtag co-writer Todd Stashwick also joined the project.

Along with “an accomplished crew of developers with decades of AAA experience in action and adventure gaming,” the development team on the Marvel project also includes “a diverse team of creative consultants from the worlds of film, television, and comics.” I find that aspect of the project somewhat less than encouraging, but hopefully it won’t muddy the waters too much.

After holding our cards close to the vest for so long, we’re excited to finally be able to share the news! We’re having a blast working with @MarvelGames on our first project at @Skydance New Media, and can’t wait until we can share more. Excelsior! https://t.co/opj87SJwQ6October 29, 2021

Skydance’s game will feature “a completely original story and take on the Marvel Universe,” although no details on which particular part of the Marvel Universe the studio is grappling with were provided. A Fantastic Four game, perhaps? Maybe Alpha Flight? (It won’t be Alpha Flight.) An episodic What If? series might be interesting. Personally, I’d put my money on the X-Men: Lots of characters, lots of drama, plenty of Earth-bound and interstellar narrative avenues to explore, and frankly nobody knows what the hell is going on with that bunch at any given moment anyway, so Hennig and company will have lots of leeway to play with.

Skydance said that more information about the game will be shared “when the time is right.”