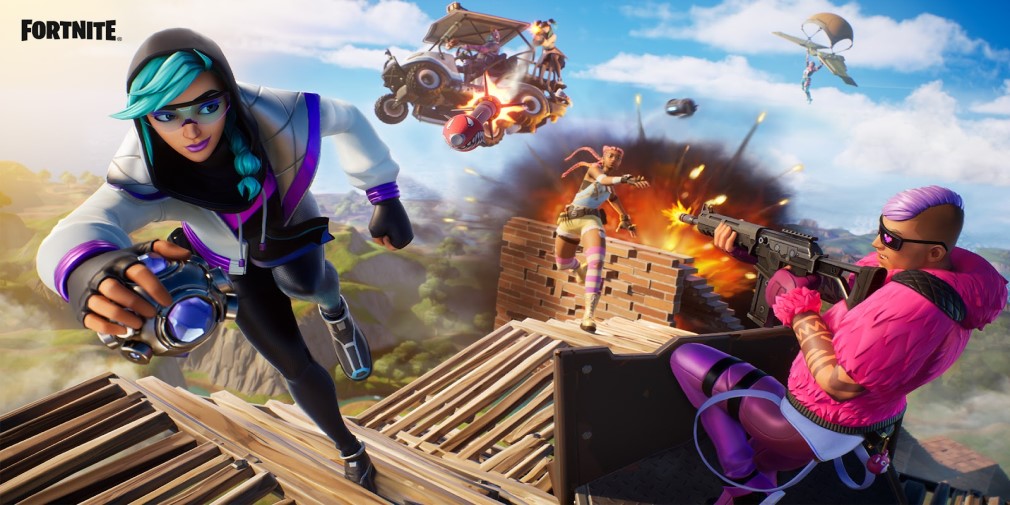 With Fortnite entering a new phase as Chapter 3: Season 4 is slated to launch in just a couple of days, it’s time to change some things up. Fortnite is one of the most popular battle royales out there and it is played by all sects of gamers. Competitive gameplay has been extremely well-received as it gives casual gamers the chance to display their skills and win big.

Now, with the launch of a new season, Epic Games is introducing lots of changes to Fortnite’s competitive scene. Arena Hype will reset like always but this time players can expect an entirely new format for the Fortnite Divisional Cup. Even the Late Game, Zero Build, and Collegiate Cups are being refreshed.

Let’s talk about the Divisional Cups. In Season 4, this tournament will feature duos matches following the format outlined below. It may look daunting at first, but it’s quite simple once you follow the arrows.

From September 24th onwards, a Placement Cup will be held in each region, where players will compete to be in one of three divisions – Contender, Challenger, and Elite. The top 200 pairs will join the Elite Division and can participate in the Elite Cup Weekly Final to win cash prizes. Remember that the Placement Cup will only take place once this season, while the divisional edition will occur weekly.

Getting an opportunity to play the Placement Cup will also be a challenge. First, players must earn the Contender Rank in the Arena prior to the cup, in a competition that lasts two rounds. At the end, 200 duos will be part of the Elite Division while 1,000 will join the Challenger Division.

Divisional matches will be held on Wednesdays and Fridays every week, with the Elite Cup Weekly final taking place on Saturday. As of now, the top 40 duos in each tournament stand to win cash prizes.

If this much competition is not something you’re looking for, the general tournaments will still be available. Epic is working on the Late Game playlists to get rid of the issues and bring back the Late Game Arena, Quick Cups, and Cash Cups. For the non-builders, Zero Build contests will also be held thrice a week.

Fortnite’s upcoming season continues the promotion of competitive gameplay with all these new inclusions. Get ready for the challenge by downloading Fortnite from the official website or play using XCloud.

Also, check out this list of the best battle royales to play on mobile!