Home » Fortnite has a new Among Us-style game mode

Fortnite has a new Among Us-style game mode 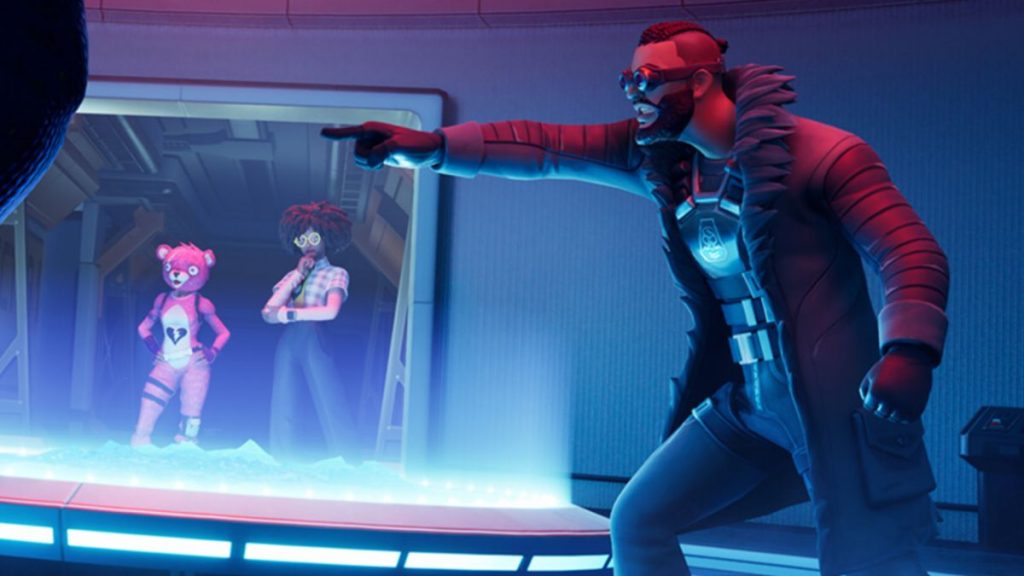 A year after Innersloth’s Among Us blew up in popularity, Fortnite is looking to get on the hype train with its latest game mode.

Fortnite Impostors seems to be following the same whodunnit formula, plonking up to ten players on a submarine. Eight players will be the agents trying to keep everything running smoothly, while two scheming impostors will have to do their best to sabotage everything.

There’ll be tasks for everyone to complete, such as completing calibrations, repairing the battle bus and delivering reports. Completing tasks will accelerate progress, with all assignments completed by all agents leading to victory.

Impostors will be able to mess things up by disabling assignments altogether, teleporting players to random spots on the map and turning all players into a hunky banana for a short period of time. Impostors will also be able to eliminate agents, with victory being awarded if all the good guys are disposed of before they can be found out.

It all sounds very Among Us-like, aside from the inclusion of a banana who has technically appeared in federal court. The teaser trailer for it is admittedly pretty ace though, showing the ruined office of a traitorous Agent Jones before everything goes tits up.

Fortnite Impostors has already kicked off, though no word on how long the event will last for. It’s been a busy time for the battle royale recently, which has seen a full-blown Ariana Grande concert, Free Guy collaboration and an accidentally NSFW emote in just the last couple of weeks.