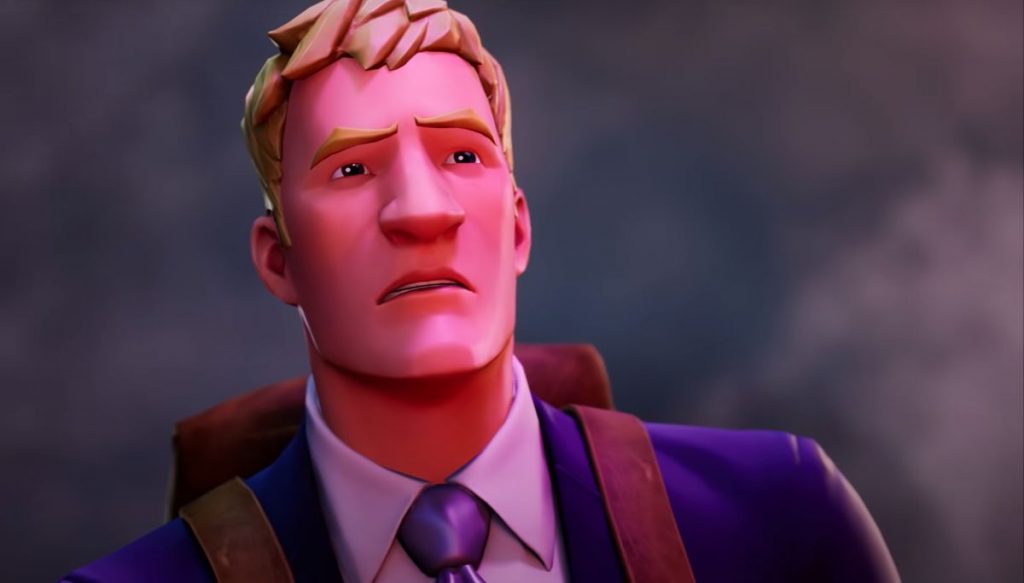 Epic has pulled an emote from Fortnite after an animation glitch turned a wholesome hug into a bit of an adults-only moment.

The Bear Hug synced emote, which cost 200 V-bucks, was supposed to allow two players to come together in a friendly embrace. However, it looks like crouching just before interacting with the emote can cause some unfortunate positioning, making it a little more risqué than intended (thanks, Eurogamer).

The animation mishap was captured by DatOneJackalope on Twitter, leading Epic to temporarily pull the emote from stores while it can be fixed. It’s no longer on Fortnite’s store, and anyone who already owns the emote is unable to use it.

HELLO????WHY DID SHE GO IN TO HUG LIKE THAT pic.twitter.com/BGYdTjGIudAugust 6, 2021

The removal was announced over on Fortnite’s service update Twitter account, offering a tokenless refund to anyone who bought it. No update was offered on when the emote will be re-enabled and available to purchase again.

The emote was originally made available as part of the insane Ariana Grande virtual concert, which consisted of five free shows between August 5 and August 8. Resident Fortnite expert Joseph Knoop attended one of the shows, saying that “witnessing a giant kaiju version of our favourite pop stars probably won’t ever get old, and call it commercial, but it’s cool to see these artists perform in odd fantasy realms.”