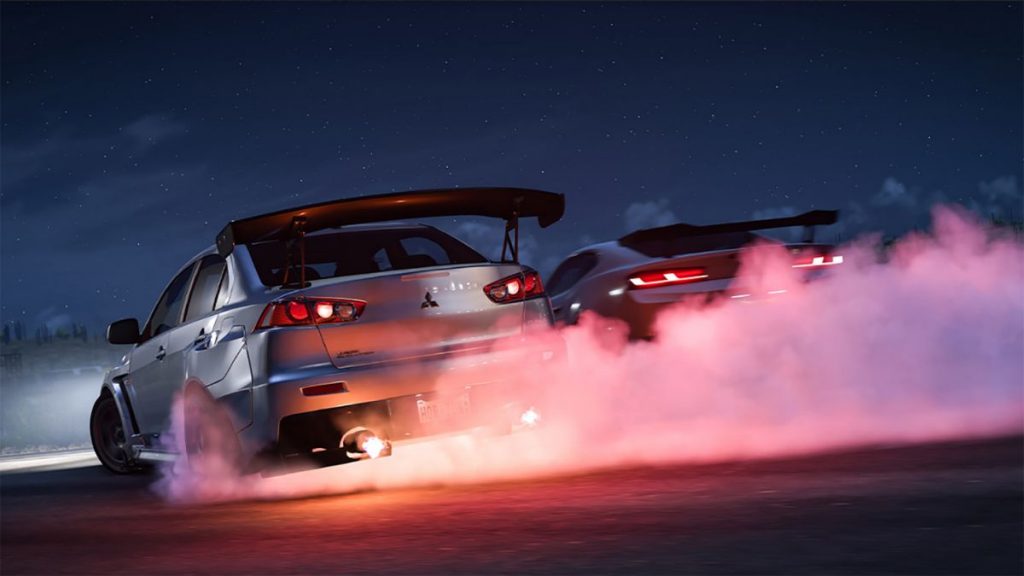 If you’re anything like me, you’re trying not to totally lose it while you wait for Forza Horizon 5 to come out. Just over a month now. Anyways, in the meantime, we can at least check out the Forza Horizon 5 recommended specs, which were released today.

Before you even get a chance to run Forza Horizon 5, you’ll need to install it. To do so, you’ll need at least 110GB of space free on a HDD or, preferably, an SSD.

To get your tyres spinning even a little, you’ll want to hit the minimum GPU specification for Forza Horizon 5: an AMD Radeon RX 470 or Nvidia GeForce GTX 970. These two cards both had immense reach back in their day, which was a good while ago now, so hopefully neither proves too much of a challenge for would-be racers.

The ideal spec isn’t all too recent either, demanding either an Radeon RX 590 or a GeForce GTX 1070 or better. That does mean the incredible popular GeForce GTX 1060 doesn’t quite make the cut for ‘recommended’ but it is safely above the minimum spec and shouldn’t have any issues playing the game, at least.

No real surprises there, then—big, powerful GPU is best. That said, there are promising signs for gaming at 1080p with a modicum of performance with either Polaris or Pascal graphics cards in your PC.

Onto the CPU and you’ll want at least an AMD Ryzen 3 1200 or Intel Core i5 4460, both of which are four-core processors. It’s unlikely you’ll run into any issue on most newer processors, then, as almost any Ryzen/Core chip released since 2017 will have at least that many cores (if not many more) and plenty faster clock speeds/architectures.

And up top, for the ideal specification, two last gen chips from AMD and Intel: the often forgotten Ryzen 7 3800XT and the Core i7 10700K.

But there’s more in the latest Forza Horizon 5 blog post to sink your teeth into. Firstly, ultrawide fanatics will be pleased to know the game will let you bask in Mexico’s beauty in a 21:9 aspect ratio. And secondly most racing wheels are fair game, too.

And to top it all off, there’s the promise of widespread haptic feedback support cross-platform for the Xbox Wireless Controller. Even PC. And even the Steam version of Forza Horizon 5 on PC. Bring on November 9.