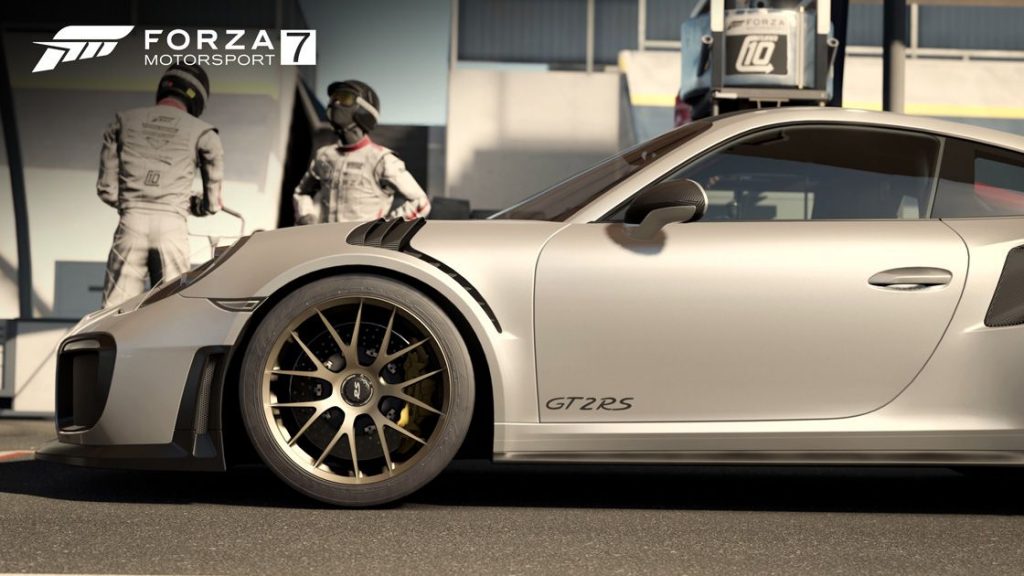 Forza Motorsport 7 is a very good racing game: “One of the most expansive, beautiful driving sims ever,” we said in our 2017 review, marred only by a “regressive reward system” built around prize crates. Yet less than four years after it’s release, Microsoft has declared that it has reached “End of Life status,” and thus will be removed from sale on September 15.

Anyone who owns the game and any DLC will still have access to it after that date, and multiplayer and online services will continue, but new purchases of the base game and DLC will no longer be possible. It will also no longer be available on Xbox Game Pass, but Game Pass players who have purchased DLC for it will receive a token for the game through the Xbox Message Center that will enable them to continue playing. (In other words, if you’ve been playing on Game Pass and want to keep going with it, this might be a good time to spring for some DLC.) If you haven’t received your token by August 2, hit up Xbox Support.

Four years seems like an absurdly short lifespan for a game, especially in a digital environment, where shelf space and printing new copies of the game isn’t a concern. And it’s not as though we’re swimming in newer Forza games: The only addition to the Forza series since Motorsport 7 is Forza Horizon 4, which came out in 2018. (And is also excellent, by the way.) I honestly don’t understand why Microsoft would be so eager to shunt Forza 7 to one side, especially considering it plans to keep the multiplayer servers alive.

If you’d like to make Forza Motorsport 7 yours while the opportunity still exists, there is one bit of good news: Microsoft has it on sale for $10—a 75% discount on the regular price—which will hold until it gets nuked off the store on September 15.