Home » Funcom now owns Conan, wants to do for the Barbarian what ‘Fortnite did with the Avengers’

Funcom now owns Conan, wants to do for the Barbarian what ‘Fortnite did with the Avengers’ 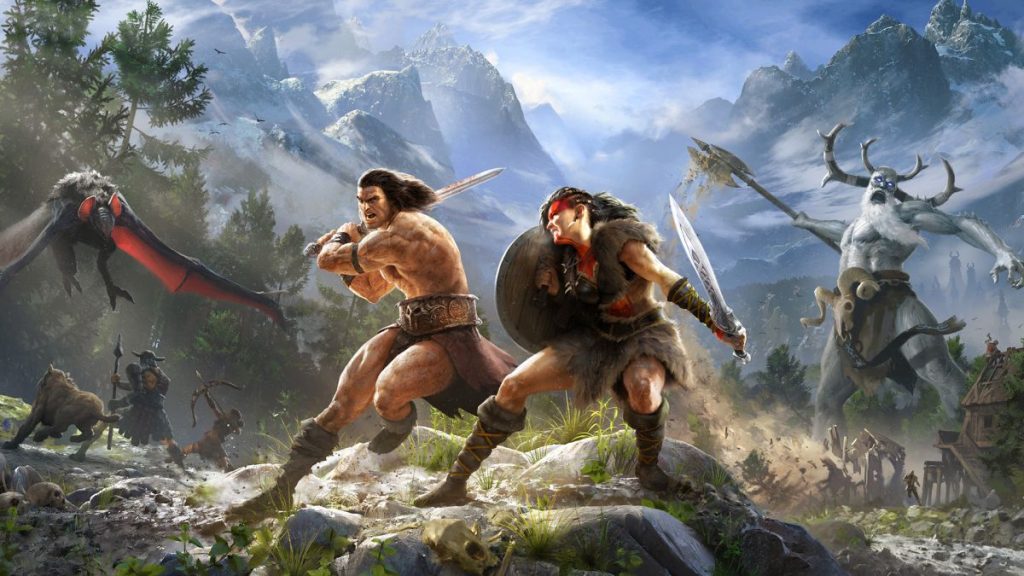 The folks at Funcom must really like a good bit of nude dudes swinging swords and slaying monsters. With Age of Conan and Conan Exiles under its belt, the developer has cut to the chase and bought the rights to Conan the Barbarian outright, with plans to create The Avengers of the Robert E. Howard universe.

The purchase comes as part of Funcom’s acquisition of holding firm Cabinet Group, which also grants the studio ownership Solomon Kane, Mutant Year Zero, and many others—all of which will be brought in under Heroic Signatures, which Funcom and Cabinet set up jointly back in 2018 to license the latter’s characters for games.

“Conan is the jewel in the crown, but we probably have I’d say 30 to 50 characters that we could exploit,” Cabinet CEO Fredrik Malmberg told GamesIndustry.biz, boasting of the haul Funcom just acquired. “”We felt we cannot only work through Funcom because they’re so busy doing Dune, Conan Exiles, and all their other games.”

It sounds like Funcom has already had close ties to the Conan owners, and buying the property outright only makes sense—especially with a Netflix adaptation currently in development. But Funcom CEO Rui Casais hinted at big plans for the rest of the catalogue, saying in a note to press that he wants to do to Howard’s characters “what Fortnite has done with The Avengers” (via Eurogamer).

“We are currently overseeing the development of an unannounced game which will combine many of the characters in the Robert E. Howard universe. And if you combine Funcom’s knowledge of games with Heroic Signatures’ knowledge of the TV/entertainment, publishing, and licensing industries, it makes us perfectly placed to take this venture to the next level. It’s exciting times ahead for us and for fans of the IPs.”

Funcom’s last Conan game, Exiles, was famous (or infamous) for its free-hanging dongs but very little else. Phil Iwaniuk described it as a perfectly fine sandbox survival RPG in our Conan Exiles review. It sounds like Funcom isn’t content to rest on their new acquisitions, and while Conan’s colleagues may be getting some kind of wild crossover extravaganza, let’s hope the big man himself gets a chance to stretch his muscles once more.