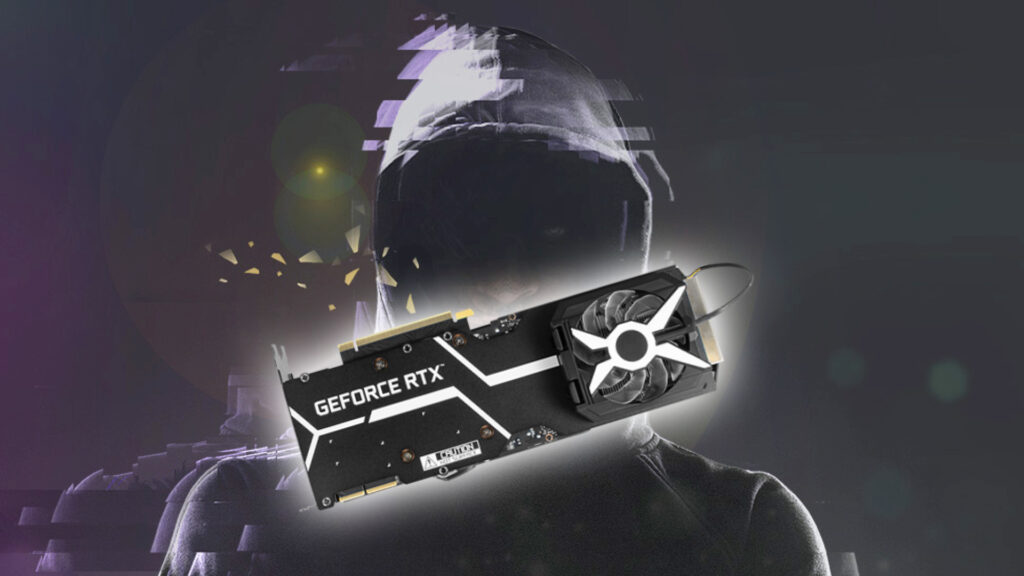 Renders of a Galax RTX 4000 GPU have emerged, and the leak suggests a new Serious Gaming model is on the way. The news follows a teaser from the company that hints at the same, but the additional visual evidence provides an actual glimpse at the custom graphics card and its aesthetic.

Obtained by Videocardz, the leaked Galax RTX 4000 renders lack a model label, meaning they could belong to either an RTX 4080 or RTX 4090. The inclusion of a fourth optional backplate fan matches existing custom cards like the RTX GeForce RTX 3090 SG – an indication that it’s likely a Serious Gaming successor.

Just like leaked RTX 4090 GPUs, the unbranded Galax model is chonkier than Nvidia’s current-gen range, with a shroud that’ll likely occupy four PCIe slots. The optional fan adds even more girth to the next best graphics card contender, which means it’ll likely dominate the inside of your PC case.

It’s worth noting that the RTX 4000 renders aren’t necessarily a real product, and are best ingested with the usual pinch of salt. That said, a Twitter teaser shared by Galax references SG series branding with an image of its mascot and text that reads “New Serious?” So, even if the leaked images aren’t indicative of the real thing, we’ll more than likely hear more about the company’s custom card plans soon.

Serious Gaming shenanigans aside, Nvidia is scheduled to finally reveal its RTX 4000 plans on September 20. Just like Galax, the green team’s Project Beyond campaign so far consists of cryptic teasers, as one of the GPU giant’s recent clips uses knock-off Star Wars Holocron to drum up excitement.