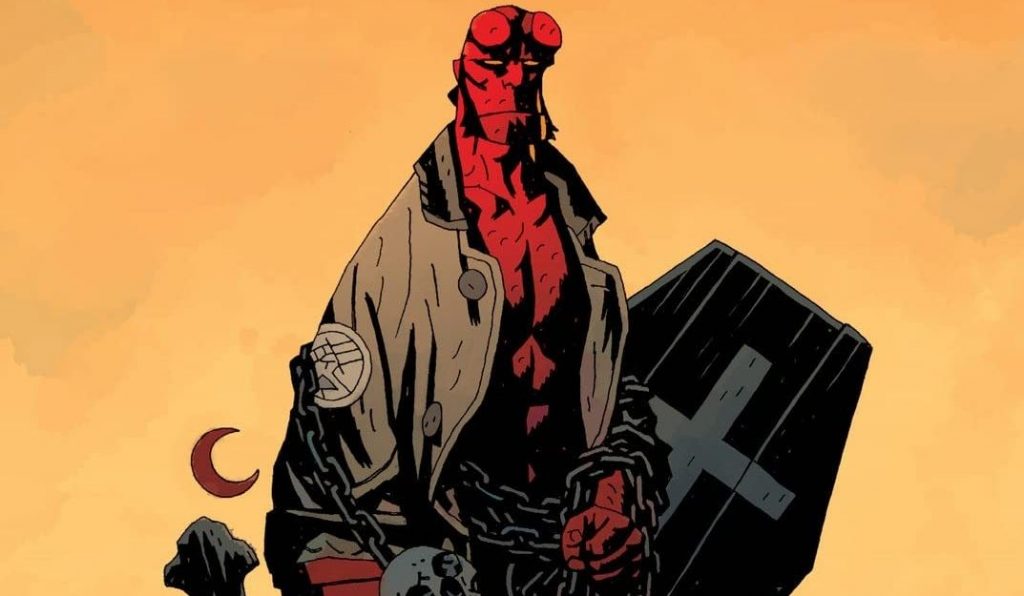 American comics company Dark Horse was recently acquired by the Embracer Group, according to a press release by the conglomerate. Dark Horse has published such classics as Hellboy, 300, and The Umbrella Academy, and its catalog has a significant number of tie-in comics and merchandise for videogames like The Witcher, Dragon Age, and Apex Legends.

Bloomberg reported earlier this month on Dark Horse weighing its options for potential buyers, with rumors pointing to Netflix, Disney, and Viacom as options. Of the various potential buyers, Embracer seems less likely to exert significant editorial or creative control of the publisher. In the past, the Embracer Group has operated with a relatively hands-off approach for acquisitions like Gearbox, Saber Interactive, and Coffee Stain Studios (the creators of Goat Simulator and Satisfactory).

Dark Horse will most likely remain a go-to publisher for videogame franchises outside the Embracer umbrella, but we can probably expect more substantial collaboration between them and holding company-mate Gearbox in the future. Dark Horse was already slated to release comics for the upcoming Tiny Tina’s Wonderlands spinoff of Gearbox’s Borderlands series well before this acquisition was even on the table.