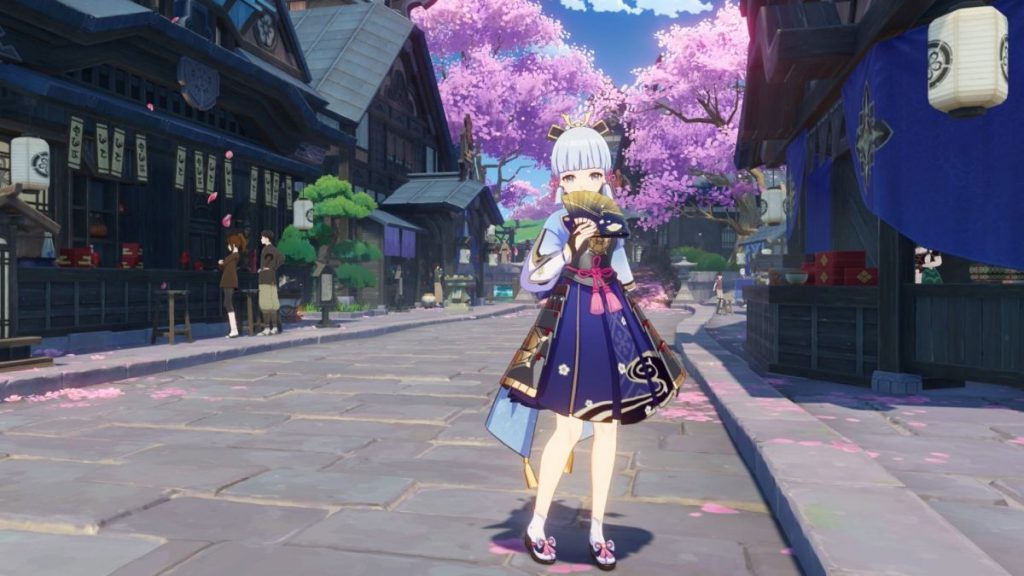 What better way to celebrate a big new update than with a Genshin Impact mushroom pizza? Genshin Impact 2.0 is here, and it’s brought with it the new Inazuma region, a brand new character, Ayaka, and much more. But speaking of the Cryo-powered daughter of the Kamisato Clan, her early adventures with you have generated in her a hankering for tomato-topped bread.

Early on in your time in the new region, during the “The Immovable God and Eternal Euthymia” section, Ayaka asks you to bring her a pizza. You’ll have encountered this delicious virtual snack already if you’re up to this point, but I’m here to give you a reminder so you can carry on with your quest. Here’s the Genshin Impact mushroom pizza recipe, and how to get the ingredients for it.

Genshin Impact mushroom pizza recipe: What to make for Ayaka

If you’ve progressed far enough to have unlocked the relevant mission, you’ll have the recipe you need already. That said, if you’re interested in cooking a pizza in Genshin Impact before meeting Ayaka, and you don’t have the recipe, you can grab it from a Precious Chest in a northern tower in Stormterror’s Lair.

Now, scour your collection of tasty goodies for the three-star mushroom pizza recipe. To make it, you’ll find that you need the following:

Cheese is one of the trickier things to make, though. And as I’m sure Ayaka will agree, you can’t cook a decent pizza without cheese. For that you’ll need milk (x3), which you can buy at Donsheng’s shop, Second Life, in Liyue, or at Mondstadt General Goods. Processing the milk into cheese takes ten real-life minutes.

Mushrooms and cabbage are found out in the wild, while flour is sold at the Good Hunter shop in Mondstadt and the Wanmin Restaurant in Liyue Harbor. Once you have all the ingredients, cook it for Ayaka to progress the quest and continue your Inazuma adventure.

Or, if the pizza is for your own consumption, you’ll benefit from a restored 26-30% max HP on your chosen character and a regenerated 450-790 HP every five seconds for the next 30 seconds. You can also get Jean to cook it for you for a chance at an Invigorating Pizza which sounds… interesting?