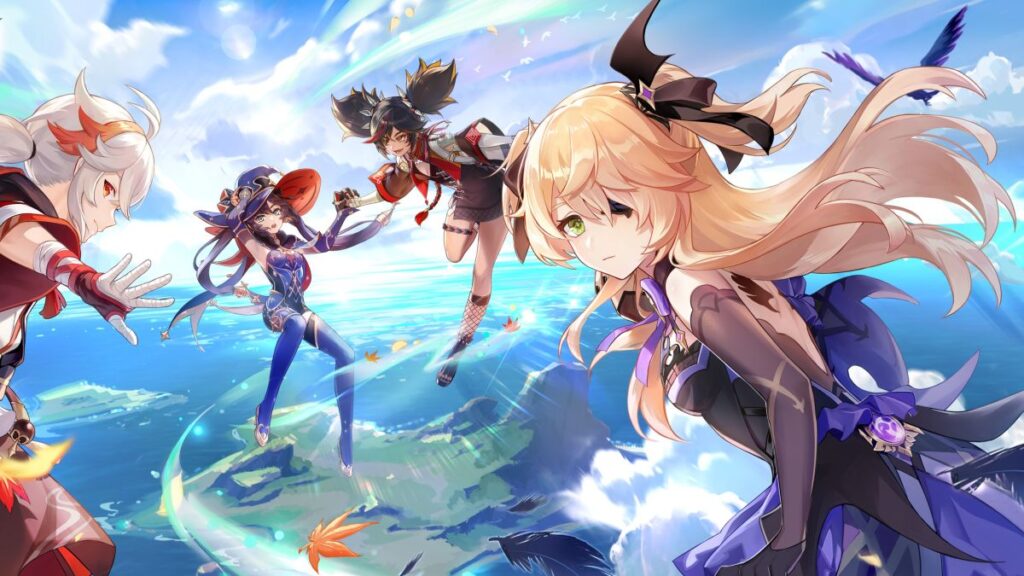 Genshin Impact’s endgame (or lack thereof) has been an issue since the game launched two years ago. It was one of the main things that eventually drove me away in 2021, and I hoped that things would get better. Unfortunately, it seems as though HoYoverse has no intention of bringing any more combat-based endgame modes anytime soon.

In a recent interview with Gamespot (opens in new tab), the developer responded to some long-standing community criticisms. With the only permanent endgame currently being Spiral Abyss—a challenge with multiple floors that can be completed every two weeks—there aren’t exactly many ways to push your team comps. Temporary events like Labyrinth Warriors have proven that HoYoverse can come up with new, interesting endgame challenges but unfortunately, it seems like it has no plans to.

“If we design another type of permanent endgame content that is similar to the Spiral Abyss, it might end up creating excessive anxiety for our players,” the developer said. It went on to mention its upcoming in-universe trading card game, saying that it wanted to appeal to “various types of gameplay.”

Highlights of recent Genshin Interview- No plans to expand end-game similar to Spiral Abyss- Mini-game such as TCG to provide the permanent end-game experience- Resin increase: No- Old characters won’t get buffs- Traveler oufit won’t be a thing for now#原神 #GenshinImpactOctober 3, 2022

The disappointment doesn’t end there. HoYoverse also said it has no intention to address the power creep that mostly affects pre-Inazuma characters, saying they’re worth more than “a single dimension of numerical strength.” It also said there are no current plans for additional geo reactions, Traveler costumes or an increase on the resin cap. Considering all of these are things that have been common community requests, it seems a shame for HoYoverse to not take any of them into consideration.

It makes sense for HoYoverse to want to try and make a game that caters to everyone, and creating new casual dailies or weeklies doesn’t gatekeep in the way hardcore ones do. But it’s important to consider your whole audience, especially when the hardcore players are probably also the ones sinking the most money into Genshin’s gacha. The game also has an absurdly good combat system. Cooking up elemental reactions and playing around with team comps is a lot of fun, and it’s a bummer that HoYoverse doesn’t want to permanently explore that at a higher difficulty level.