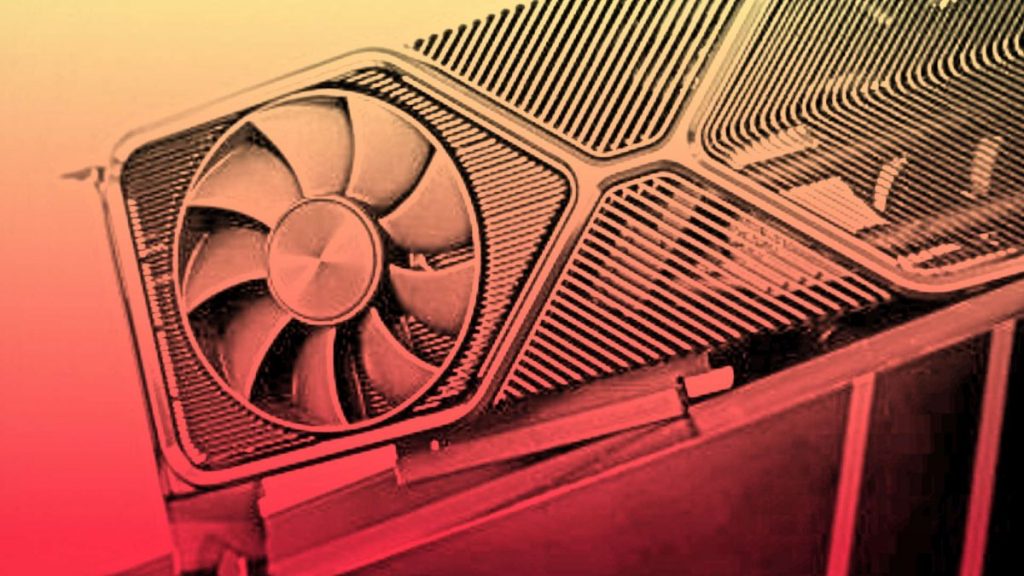 As we move into the later part of 2021, trends and evil rumours point to a worsening of both price and availability for GPU stock. That means it could be a while longer before the GPU shortage finally subsides and the ridiculous pricing we’ve been subject to fully balances out.

According to a recent report from 3DCenter, Nvidia GeForce RTX 30-Series GPUs and AMD Radeon RX 6000-Series GPUs have been steadily moving up in price over the past couple of months, while availability has continued to dwindle. This is the case at least around Germany, with these trends likely being pretty well reflective of the wider picture across the market today.

After a somewhat encouraging price drop between June and July—45% for Nvidia cards, and 28% for AMD cards—as well as an almost 300% availability spike, things are looking lamentable once more. Since the last report on August 29, availability has continued to decline, while average prices have seen around a 10% rise for both AMD and Nvidia cards.

As it usually goes with low supply and high demand products, price and availability tend to fluctuate proportionately. GPU stock is no different. As the report indicates, “Based on the trend, if this continues, then we can end up with 2x markup over MSRP by the beginning of Q4 2021.”

This, along with forecasts from Jon Peddie Research and reports claiming TSMC has hiked the price of it’s 7nm process don’t give us much hope for improvement in the near future.

It seems it’ll be some time then before GPU prices and availability balance out after the shambles of a year we’ve had. I’m trying to be hopeful, though, even if it’s unlikely current-gen card prices will ever slip fully back into MSRP territory.

Just be aware that PC gaming isn’t likely to get any cheaper.