Home » Get the Razer Kiyo Pro webcam for $50 off today

Get the Razer Kiyo Pro webcam for $50 off today 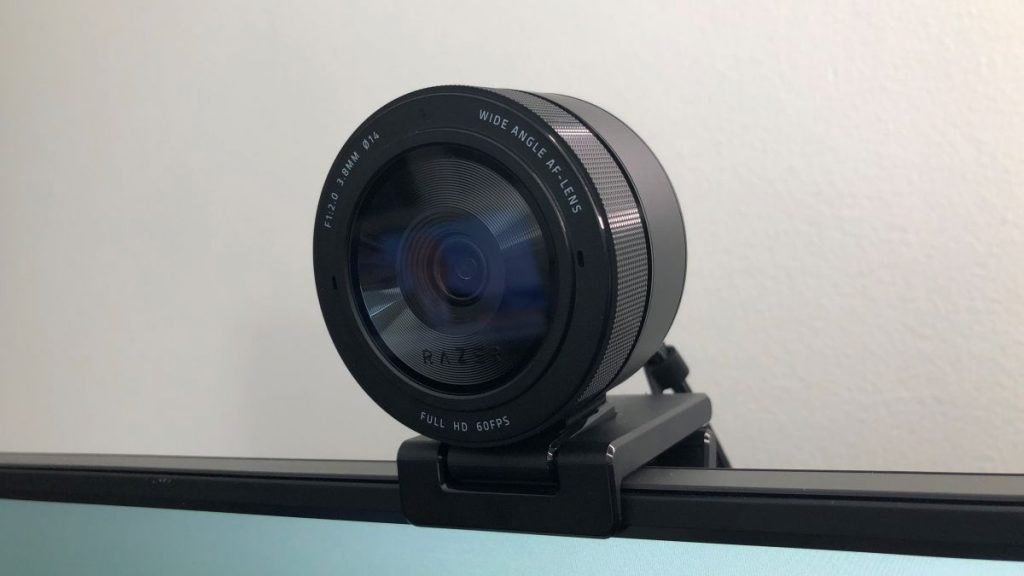 The sudden rise in working from home has led to a renewed push for webcams that aren’t total garbage. Razer’s answer was the Kiyo Pro, released earlier this year with high-end features for $200. Pricey! The Kiyo Pro has now dropped to $150 at multiple retailers, which appears to be its lowest price yet.

The Kiyo Pro is a 1080p webcam with 60FPS recording, three FOV options (103, 90, and 80 degrees), a 2.1MP sensor, HDR support, and an omni-directional microphone. It also stands apart from most other webcams with a built-in ring light, just like the original Kiyo webcam, which ultimately helps with poor lightning conditions more than any amount of software magic could.

We tried out the Kiyo Pro earlier this year, and the webcam earned a 75/100 for its excellent light performance and design. However, we noted that the autofocus sometimes has issues and the HDR doesn’t seem to do much. The high price was also a problem, but that’s less of an issue with this 25% discount.

If you aren’t quite ready to spend the equivalent of every Just Cause game and all their DLC, check out our roundup of the best webcams for more options.